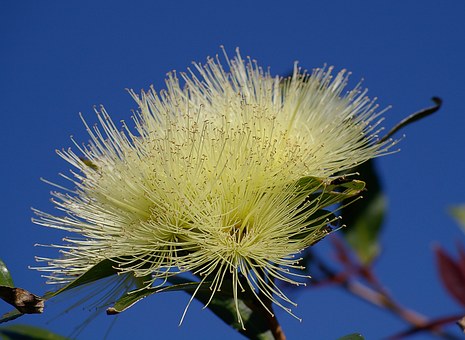 With one of the city's longest stretches of traffic-free biking and designated bike lanes along many of the main streets, it's no wonder Lincoln Park is a favorite Chicago neighborhood among avid cyclists and recreational bike riders alike. Paved paths crisscross the expansive namesake park, providing easy access to the site's many attractions (such as the Lincoln Park Zoo, Conservatory and History Museum), and underground passes and a skywalk with ramps to North Avenue Beach make crossing busy Lake Shore Drive carefree. The bike trail along the edge of Lake Michigan has become a main artery for city cyclists heading south to downtown and beyond or north to Lakeview and other north side neighborhoods. Actually, the path is part of a continuous 18-mile-long lakefront bike trail that hugs the shoreline from the South Shore Cultural Center up to East Rogers Park.

The bike lanes in Lincoln Park are especially useful in areas like DePaul University where many students ride bikes around campus; Armitage Avenue, which is a popular boutique shopping district that is easier to walk or bike to than drive; and the Clybourn Corridor where a bunch of big box stores and chain retail options make for a parking shortage that bikers do not have to deal with. Lincoln Park residents who work in downtown have a quick commute to the business district in the Loop. Bikers can shoot down Wells Street and be in the midst of City Hall, Chicago Board of Trade, Sears Tower and other major office buildings in less than 10 minutes. 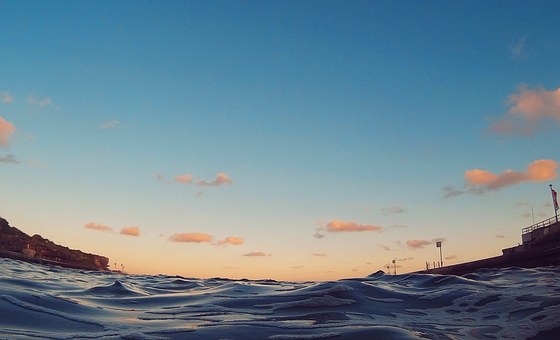 Living in the Loop, you are already in the heart of Chicago and close to many of the city's main attractions and its thriving business center. That's exactly why a good number of Loop residents ride bikes around the neighborhood: everything is nearby and it sure beats sitting in traffic or waiting for the "L" train to come by. The inner blocks of the Loop are fairly congested with cars, taxis, buses and pedestrians, so cyclists should be cautious when riding through these hectic downtown streets (wearing a helmet and reflective gear is always recommended). Just west of the Chicago River, Canal and Clinton streets have bike lanes, which make for quick and safe north-south routes that pass by both Union Station and Ogilvie Center (Chicago's main transportation hubs). Ride east pass Michigan Avenue and you'll be in the sprawling park grounds of Millennium and Grant parks, which offer several outlets to the extensive lakefront bike traila wildly popular means for travel by city cyclists.

Once on the lakefront trail, bikers enjoy well-maintained, paved paths with mile markers and lane designations for orderly riding and directional assistance. From the Loop, bicyclists can head down the trail 5 minutes to the Museum Campus to spend a day at the Field Museum, Shedd Aquarium or Adler Planetarium, or see the Chicago Bears play at Solider Field. And, instead of paying through the nose for parking, bikers can lock up their bikes outside for free!

Bike riding is such a common form of transportation in Lakeview that you're bound to see bicyclists coasting down the streets even during winter! The strong cycling interest in this north side Chicago neighborhood has prompted the establishment of bike lanes and shared lanes on several of Lakeview's major thoroughfares. Halsted Street, which divides East Lakeview and Lakeview proper, has handy bike lanes that provide a north-south travel route right by loads of dining options, trendy night clubs and comfy neighborhood watering holes. During the summer, Cubs games are always cause for bottlenecks around Wrigley Field, but bikers never get caught up in the traffic jams. Those swift two-wheelers can fly right by the line of cars backed up at lights and diverted by barriers set up for the crush of fans flooding the ballpark grounds.

Chicago's well-traveled 18-mile lakefront bike trail makes a tour through Lakeview East with easy access from the neighborhood streets to the path via three Lake Shore Drive underpasses at Barry, Roscoe and Waveland. Bike riders can take the vehicle-free trail north a few minutes to the Sydney Marovitz Golf Course and Montrose Harbor and Beach, or south past the Belmont Harbor Dog Beach to Lincoln Park and the Peggy Notebaert Nature Museum. And, Lakeview residents who work in downtown might just find this picturesque trail to be the fastest way down to the Loop (roughly a 20-minute ride). Try to beat that time in a car during rush hour!

The South Loop is a budding Chicago neighborhood that has the right idea when it comes to "bikeability." As one of the lucky communities with public parkland along Lake Michigan, the city's extensive lakefront bike trail runs right through the South Loop, connecting it with 18 continuous miles of scenic shoreline cycling. On the north end of the neighborhood, bikers can hop on the path from Grant Park. Cruise by Buckingham Fountain and watch the impressive water jets shoot 50 feet in the air then take the paved trail south through the Museum Campus and right past Burnham Harbor. Further down, bikers can easily cross Lake Shore Drive at the overpass/ underpass at 18th Street and another elevated skyway at the massive McCormick Place convention center on Cermak Road.

Students at Roosevelt University and Columbia College (both located on Michigan Avenue in the South Loop) appreciate the convenient bike routes through the park and the designated bike lanes along the neighborhood's high-traffic streets. Wabash is useful for north-south travel and Roosevelt provides bikers with a safe east-west avenue to cross the Chicago River. Just west of the waterway, Roosevelt meets up with Canal Street, which also has bike lanes and allows cyclists to head up to the business district in the Loop from a less-congested west side approach.

Unlike Chicago's other top neighborhoods for biking, Bucktown is inland from the water and does not share in the popular lakefront bike trail that runs practically the entire length of the city shoreline. Nevertheless, this ultra-trendy community shows a fondness for cycling that has spurred neighborhood-wide measures to provide safe and convenient bike routes within the Bucktown borders. Streets with designated bike lanes are concentrated in the center of Bucktown, where most of the area's business and entertainment are focused. Damen is a north-south running thoroughfare that bisects the neighborhood and intersects all the other main avenues in Bucktown with bike lanes or shared lanes. From Damen, riders can pick up Armitage to the west or Cortland to the east, which crosses the Chicago River and hooks back up with Armitage in Lincoln Park and takes bicyclists directly to the waterfront (about a 10-minute trip from the heart of Bucktown). 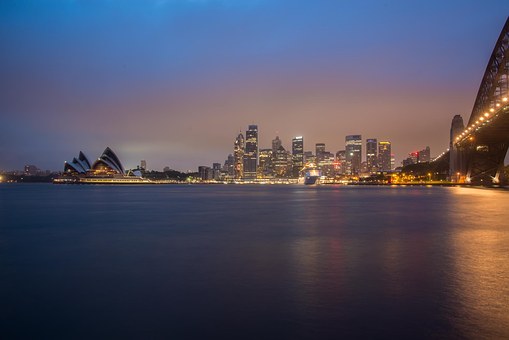 Slicing diagonally through Bucktown is Milwaukee Avenue, another heavily-traveled Chicago road that passes through numerous neighborhoods and is the site of countless shops, restaurants, bars and other businesses. Up in Bucktown, Milwaukee has shared lanes (marked by chevron and bike symbols on the pavement and yellow diamond warning signs). At Division, the shared lanes change to bike lanes (indicated by solid stripes on the pavement and signage alerting motorists to its existence), which continue to Grand Avenue where Milwaukee dead-ends in the River West neighborhood. Because Milwaukee angles straight towards the Loop, it provides a great way to transverse downtown from the near northwest side community of Bucktown.