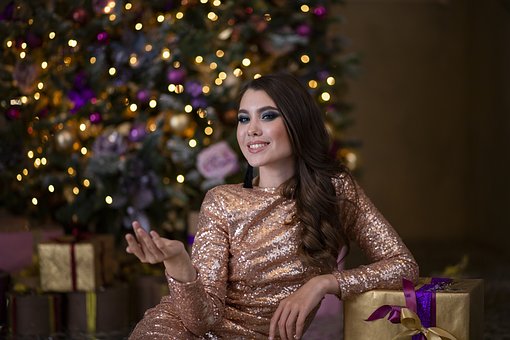 If you love colourful parades, exciting events and competitions, then this will be one of the most fun-packed events you can go to. It's a celebration of the Cadet Forces one hundred fiftieth birthday and promises to be an experience you will remember for the rest of your life.

The Cadet 150 event will not only focus on current cadets and volunteers but also on the many people who have been part of this movement over the years.

The four Cadet forces (Army Cadets, Air Training Corps, Combined Cadet Force and Sea Cadet Corps) will be involved in colourful parades, exciting events, competitions and expeditions to Africa to celebrate the Cadets 150 year history. The events have been planned to reflect the spirit of fun, excitement, adventure and community service which is at the heart of the cadet movement.

The major national events kicked off on 17th February with a special reception at Buckingham Palace for 26 selected cadet ambassadors.

- A special expedition to Lesotho in Africa

- 150 cadets participating in The Duke of Edinburgh's Award will have the opportunity to join a unique residential course at Britannia Royal Naval College, Dartmouth

- For the first time in its history, the Army Cadet Force, Air Training Corps and Combined Cadet Force will each send platoons to the Sea Cadets' annual Trafalgar Day Parade.

As well as celebrating the immense value that the movement offers to the youth of today, Cadet150 will also be a fantastic opportunity for young people to discover the Cadet Forces and for adults who are thinking about supporting this youth organisation.

For anyone eighteen years of age or older, volunteering to help youngsters develop their full potential can be one of the best uses of their time.