Buyer's Premiums: Learn The Truth From A Scottsdale Auction House 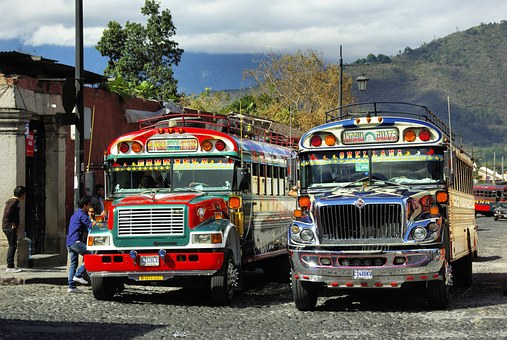 Are you thinking about buying from a Scottsdale auction house

? This article is designed to provide you with the details on buyer's premiums, the unethical practice of charging them and how to be an informed buyer. Specifics may vary from auction to auction; however, the following information includes helpful and important guidelines from which everyone can benefit.

Buyer's premiums are increasing in popularity and yet, have created significant industry controversy. Some of this controversy has now spilled over into the auction press. In the May 2001 issue of the Auctioneer (the official monthly publication of the National Auctioneers Association), John H. Miles discusses the positive aspects of charging premiums in an article entitled "Buyer's Premium: To Charge or Not To Charge?" However, Mr. Miles praise of premiums is rather faint and his rationalizations for using buyer's premiums somewhat disquieting.

Mr. Miles' compares the use of buyer's premiums to the illegal marketing tactic of using false markups and markdowns to create the impression of a sale price. He chooses words that carry an implied perception of deceitful behavior ("...buyer's sometimes fall for that type of gimmick.") Do we really want to promote an industry practice that requires customers to fall for a "gimmick"? Mr. Miles also admits that the introduction of premiums into relationships between auctioneers and sellers can be deceptive ("Sellers will be approached with all types of premium liquidation proposals that may sound good on the surface...").

Mr. Miles' article attempts to analyze the impact of buyer's premiums on total auction revenue but does not do so in a balanced way. He focuses solely on the impacts of charging premiums of 10% or under while those greater than 10% are dismissed as "typically not recommended". Those over 10% actually decrease auction revenue and result in 100%, or even 100+%, of them coming out of the seller's final proceeds. The auctioneer who charges 3% straight commission and 15% premium may actually be charging the seller the equivalent of 20% straight commission!! 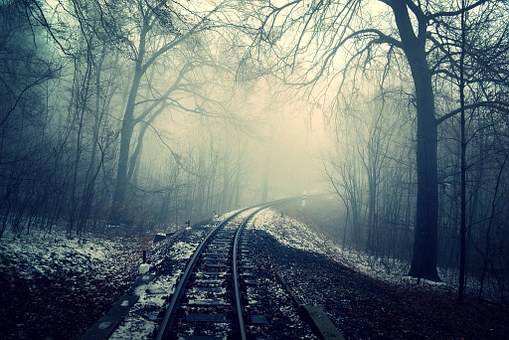 As a counter point to John Miles' previous article in favor of buyer's premiums, I would like to discuss the negatives. 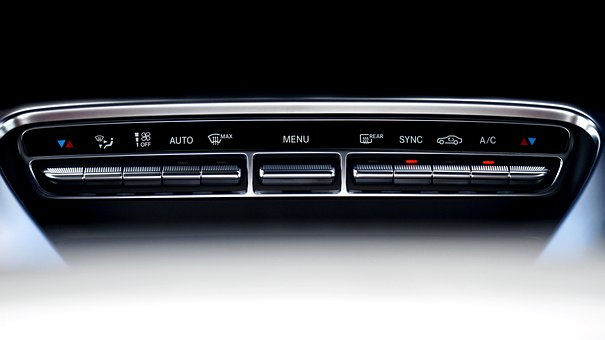 I have never heard a single buyer say anything positive about premiums. Bidders may become resigned, or even accustomed to paying them, but they don't like the premium. Buyer's feelings about premiums range from simple annoyance at having to constantly subtract the premium from their bid amounts; to rage at having been tricked into paying too much by the use of a "gimmick". In Arizona (my home state), where many Scottsdale auction houses do not charge premiums, bidders will often choose between two auctions on the basis of which auction does not charge one.

by: Deb Weidenhamer Are You Sure You Haven't Been Lied? Don't Believe Everything You Hear About Making Money Online, Some Are Plain Lies Ankylosing Spondylitis - Back Problems And Injuries How Can You Have Heart Failure If You Didn't Know You Had Heart Disease? Plumbing - Don't Do It Yourself Two Birth Injury Lawsuits Involving Fetal Distress Result In Multi-million Dollar Recoveries Don't Let Charlotte Pine Tree Removal Make A Sap Out Of You The Household Codes Of St. Paul's Epistles Why You Shouldn't Get Large Volume Liposuction Clairvoyants & The Use Of Their Psychic Sense A Quick Review Of Immunotec's Opportunity Can Google's Nexus One Challenge Apple's Iphone? Iron Doors: Classy, Trendy & Contemporary Security Options