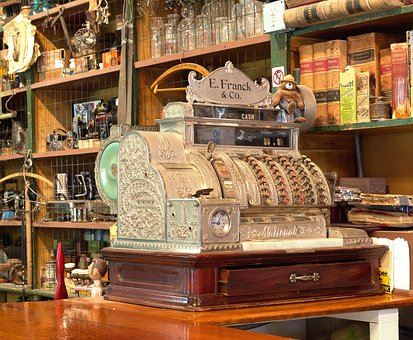 A few controversy about the new terminal has risen as there are opponents who declare the views of the San Diego Bay could be blocked by the buildings they will build and it violates the spirit of a 2005 waterfront makeover plan to show the pier as a public plaza.

Bayfront Complex Coalition's Don Wood expresses that the port is attending to the cruise ship industry at the expense of the public. "The port has reneged on those promises and the public is losing important access to the waterfront," he said, adding that litigation might be coming

Coastal Commission has said that the terminal will have insignificant impact on coastal resources and supporters say that the terminal and the cruise ships will bring economic benefits to San Diego along with hundreds of new jobs. The public is still welcome to the area when ships are not in port to enjoy a 15,000 square foot viewing area of the 1,000 foot pier. 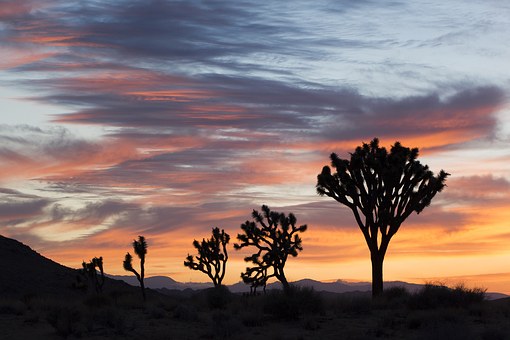 Marguerite Elicone, a port spokeswoman, reports that the terminal is expected to seek construction bids very soon and it will be ready by 2011.

Coastal Commission reports show that the project was supported by San Diego Port Tenants Association and is being opposed by the San Francisco-based Public Trust Alliance, Bayfront Complex Coalition, Save Our Forest and Ranchlands and some private citizens along with some concerns from The American Institute of Architects from San Diego's Chapter.

Due to the post-September 11 security restrictions, what started out as a temporary building in a tent structure to handle cruise ships while some parts of the terminal is getting a makeover, the tent was replaced by permanent metal structure. Officials from San Diego objected to this change since the port and the city were supposed to spend more than $200 million on a bayfront project called the North Embarcadero Visionary Plan and that a building like that didn't belong in that scene.

A 60, 000 square foot building was proposed to be constructed 400 feet back from the Harbor Drive as a result.

A $12 million loan from the Carnival Cruise line and a $28 million fund from the port will be used to cover for the construction of the terminal.