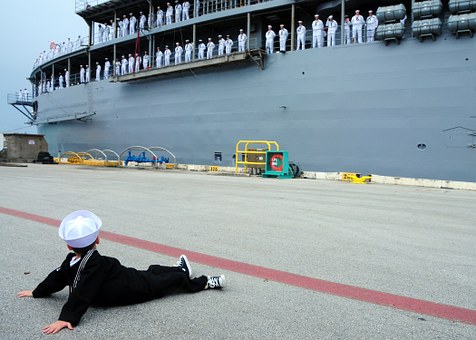 Tatiana Lestal is a Sydney based writer working in the Australian film industry.

She is passionate about film and an avid fan of French cinema. Tatiana has been involved in the running of many film festivals and in the production of short films.