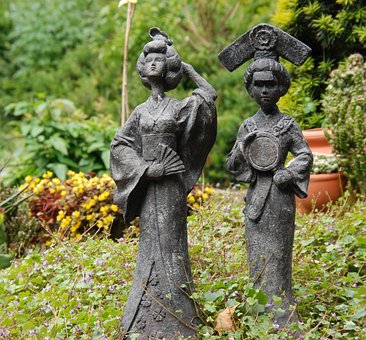 , businesses, and vehicles, fuel cells have obtained favor in many countries. Australia, though not as proficient as, say, Japan, Germany, or the United States in fuel cell technology, has recently begun to explore the possibilities of these energy sources. Strictly speaking, fuel cells may not be renewables in the truest sense of the word, but the only byproduct of many is simply water, and water certainly qualifies as renewable. Until recently, Ceramic Fuel Cells, Australias largest fuel cell developer and supplier, bemoaned the publics perception that renewable energy was the only alternative to carbon-based fuel. That was until Bloom Energy, based in California, developed a fuel cell they dubbed the Bloom Box. This fuel cell outperforms most of those currently marketed by most companies worldwide. When asked if this would further diminish Australias role in the world fuel cell market, Ceramic Fuel Cells CEO Brendan Gow was actually thrilled about Blooms accomplishment. He enjoys the idea that the Bloom Box will display the capabilities of fuel cells and that consumers will see that there are other methods of generating clean energy outside of renewables. Gow further states that although Blooms cell exceeds most other fuel cells performances, the growing demand for fuel cells will surpass Blooms supply, and that is where companies such as Ceramic Fuel Cells come in. As Australia continues to catch up in the fuel cell industry, Mr. Gow sees Ceramic Fuel Cells as a major leader in Australias development of these power sources.

Share:
It may seem as though Australia is exceedingly behind the curve in fuel cell technology, but that is not the case. A late bloomer, yes, but several of the nations universities have focused their efforts on creating cheaper and more efficient fuel cells, especially in vehicles. At Monash University, scientists have redesigned fuel cells with help from an unexpected source; Goretex. Familiar to outdoorsmen, it is a breathable material designed to waterproof outerwear. When applied to an air electrode, the universitys Dr. Bjorn Winther-Jensesn says Goretex creates a fuel cell that is both an electrode and catalyst. The material allows oxygen to come in contact with the conductive plastic in the fuel cell, a job usually performed by platinum. It is easy to guess that the fuel cells developed at Monash will not only make great strides in efficiency, but in reducing production costs as well.

Australia is gaining ground in the renewable energy market, and is bringing fuel cell technology along for the ride.