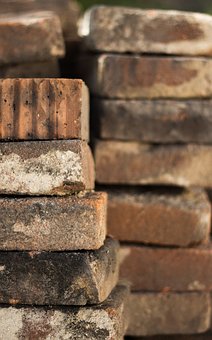 Aurora is the 2nd biggest city within the state of Illinois in the United States. It is situated about 35 miles to the west of Chicago. It also lies on the edge of the Chicago land and located on the Fox River. This sprawling city has many opportunities for suburban and urban as well as rural recreation. This city is often overlooked but it has in fact numerous surprisingly interesting hot spots. It also has a downtown area which is not like any typical suburb. In addition, aurora is best known for the setting of the "Waynes World Movies".

Getting in and around the city of Aurora is very easy. If you are traveling by car, the city is just off the Interstate 88 highway in Illinois which is on the East-West Tollway. You can take the Route 31 exit on the south that is headed towards the citys downtown area and almost all other interesting sites are easily accessible from there. You can also take the Farnsworth exit on the south to head for the Aurora Transportation Center, Walter Paytons Roundhouse and the Philips Park Zoo. 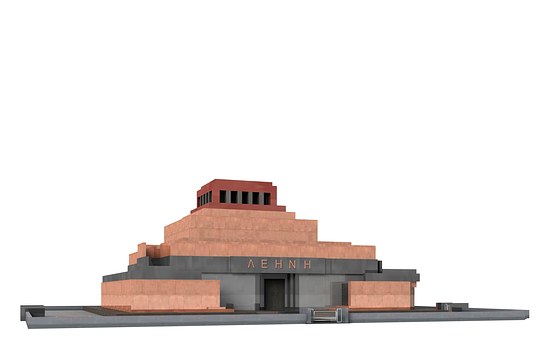 It is also possible to arrive at Aurora by train for it is a part of the Metra commuter railway system of Chicago. The city is the last stop on the Burlington- Northern Santa Fe railway line that leaves from the Union Station.

Busses are also abundant in the city and you can easily arrive at Aurora in no time. Greyhound always makes a stop at the train station in Aurora on its "Chicago-Des Moines-Omaha" route. Just make sure that you are not on an express bus for it will not make a stopover in Aurora. In addition, the Aurora train station is a hub for "PACE" which is a Chicago land suburban bus service.

You can also get in at Aurora by air for it has its very own airport though it is best to fly into one of the airports in Chicago such as Midway or OHare and just take a taxi or train to the city of Aurora.

The easiest place to get in and around the suburbs of Aurora is by car. On the other hand, the PACE bus service also has extensive services in the city due to Aurora being the 2nd largest city. There are also numerous routes that connect the ATC or the Aurora Transportation Center with the entire city as well as other cities such as Geneva, Saint Charles, Naperville and Elgin as well as Batavia. Aurora motels are also abundant in the area.

Comfort Suites Aurora Hotel City Centre This hotel is located at 111 North Broadway. You can contact this hotel for more information about room rates and other stuff at 630-896-2800. It is just 50 minutes away from the Midway Airport of Chicago and OHare International Airport. It is also 10 minutes away from the citys municipal airport. It is a great meeting site for it has excellent business meeting facilities.

Hampton Inn and Suites This hotel is located at 2423 Bushwood Dr. For more information, you can contact the hotel staff at 630-907-2600. This hotel contains 127 guest rooms that are equipped with a refrigerator and microwave oven. It also offers free Internet access.About the Author: