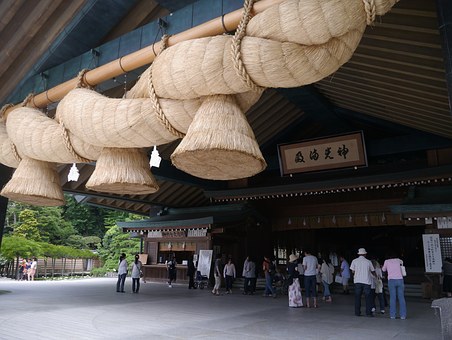 as that country's financial problems spill over, affecting the rest of the European nations. Well today, there is news that another European country is experiencing similar financial woes. It was recently announced that during this first quarter, Spain is experiencing a a 20 per cent jobless rate which has added fears over the country's public finances which have begun been shaking global financital markets.

According to the European Union's statistics office, Eurostat, Spain currently has the highest unemployment rate within the 16-nation eurozone and presently accounts for half of the region's job losses. Their jobless rate jumped with the collapse of its labour-intensive construction industry towards the end of 2008 when the global credit crisis hit. The number of unemployed workers increased by 280,200 to reach a staggering 4.61 million, making Spain's jobless rate 20.05 per cent, up from 18.83 per cent in the fourth quarter.

Spain's unemployed count even outdoes Germany who has nearly twice the population. The last time Spain saw its unemployment rate reach these levels was back in 1997 when it hit 20.11 per cent. The rise in the first quarter means Spain's socialist government will face an even larger bill for jobless benefits as it tries to control a public deficit that hit 1102 per cent of Gross Donestic Product last year after vowing to protect social welfare spending.

A strict 50 billion euro plan was introduced in January, which was intended to bring the deficit to within a eurozone limit of 3.0 per cent by 2013. However on Wednesday, Standard & Poor's rating agency cut the country's credit rating to 'AA' from 'AA+' with growing concerns about the country's poor growth prospects that has sent both the country's and global markets for a tumble with fears that Madris will face similar debt problems as Greece as seen. 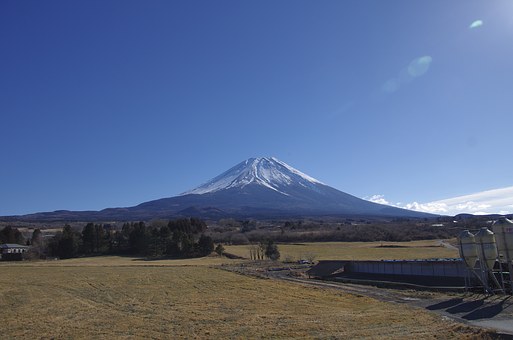 Spain is Europe's fifth largest economy, receding 0.1 per cent in the forth quarter from the previous three months even as Japan and the United States manage to pull out from the recession. Due to the growth on credit-fuelled domestic demand and a property boom that has been obtainable from easy credit, Spain has remained especially vulnerable to the global credit crisis as their growth relied heavily on these elements.

There are still many countries suffering financial woes from the recent credit crunch. If you too, have suffered financial hardship due to a job loss or credit issues, there is help, even if you have bad credit. Careful research and consideration to all of your options is essential to making a well-informed decision.

by: Molly Wider American Imperialism in the 19th Century The Carolina Sunshine Is Breathtaking For The Holidays Get Suggestions On How To Nab Excellent Deals Incredible London Travel Suggestions In Regards To Getting Great Deals, Picking, Plus Reserving Onli Ask our experts your Travel Tips related questions here... Flying Babies - Strategies On Traveling With An Infant Travel Information For Bonus Deals & Staff On Flights For Baltimore Travel Tips For Exclusive Deals Combined With Excursion Trips While Boarding Flights To Baltimore Ask our experts your Franchise related questions here... Top London Tourist Information Including Getting The Best Rates, Selecting, As Well As Reserving Hot Insightful London Tour Recommendations Concerning Saving, Selecting, As Well As Making Arrangements Carolina Is Amazing This Time Of Year Find Out How To Snatch Up The Hottest Prices On Myrtle Beach T Useful London Travel Secrets Including Getting The Best Rates, Selecting, And Making Arrangements Fo Travel Information Concerning Discounts And Staff For Airlines For Baltimore