You Don't Need to Complain Just Because You Can 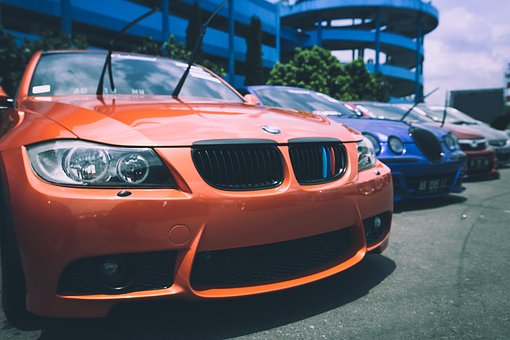 Dont Complain Just Because you Can. Recently I caught myself have a good old whine about someone. They had done the wrong thing. Which meant I had to do something I shouldnt have to do. And basically, I was being treated very unfairly. First of all, I complained to the person involved. Then when they wouldnt listen to me anymore, I carried on complaining to myself. I even thought about ringing my friend just so I could have someone else to complain to. And I was quite sure that she would agree with me and commiserate with me on my unjust treatment. The only thing that stopped me was a little sentence that came into my head. You dont need to complain just because you can. A lot of the time, people seem to live under the assumption that just because theyve got a good reason to complain, they should complain. Its almost seen as an obligation. And its very hard to let go of that. If we dont complain, we feel like were saying that what they did was okay. Now theres perhaps some truth in that, when it comes to complaining to the person involved. If somebody is getting hurt, we should speak up. And theres certainly nothing in the bible to say that we should let people walk all over us. But sometimes we spend a lot of time complaining about things where nobody actually is getting hurt. Just because something is unfair doesnt mean that anybody is being harmed or seriously disadvantaged because of it. Sometimes we need to complain to the person, but stop the complaining inside our head. Complaining about someone either to ourselves or to others doesnt hurt the person involved. It doesnt even change things. If somebody continues to do the wrong thing, even after youve said something, theyre not going to change their mind just because you spend a whole lot of time thinking about what they did wrong. Then there are the times when people do a lot of complaining about someone, but say nothing to the person theyre annoyed with. But even when we should complain to someone, and there are very good reasons for speaking up, we also need to learn when to stop complaining. Some people will continue to do the wrong thing, no matter how many reasons are put forward for why they are acting inappropriately. To constantly battle such people is just a drain. There are times when we need to accept that someone has done or is doing the wrong thing and nothing can be done about it. But its often in those times that it is hardest to stop complaining. When somebody wont change what they are doing, all we have left is complaining. That and praying. And prayers in these cases can often be just complaining to God. We feel like we need to complain. Its all we have left. Yet its also in these times that complaining can do the most harm. We just get more and more frustrated with something that cant be changed. We feel the need to go over it constantly in our heads, preventing us from achieving any real peace. It can even spill out into other relationships. And if our friends should tell us not to complain so much, we will ask them whether they think that was has happened was right, with the underlying assumption that if it was wrong, they should listen to us complain as much as we like. But whether what happened was right or not shouldnt be the issue. When somebody does the wrong thing, we arent obligated to complain about. We can simply accept it and move on. To accept something is not to say that its okay. Its instead to say Ive done all I can do about this situation and its time to let it go. And really, wed be a lot happier if we let a lot more opportunities to complain just pass us by. Deciding not to complain is not letting the culprit off the hook. Its letting ourselves off the hook. Its refusing to let that persons actions hurt us anymore than they already have.About the Author: