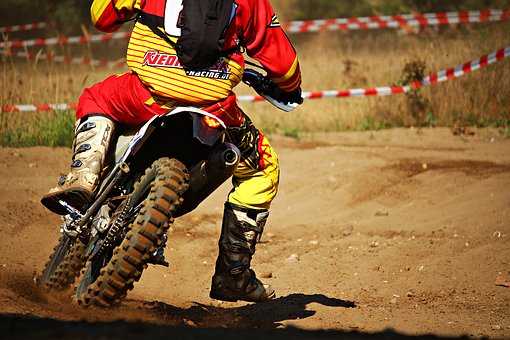 Maxim's "Hottest Women of Country Music" isn't the only list Martina McBride has been included on recently, however, as she was nominated in the Female Vocalist of the Year category at this year's Country Music Association Awards along with Miranda Lambert, Reba McEntire, Taylor Swift and Carrie Underwood.

Although Taylor Swift walked away with the win, along with three other trophies including one for the biggest honor of the night, Entertainer of the Year, McBride delivered one of the most memorable performances of the CMAs. Martina McBride and legendary country crooner George Strait paid tribute to Hall of Fame inductee Barbara Mandrell by performing a duet of "I Was Country When Country Wasn't Cool" during the awards, held in Nashville on Nov. 11. 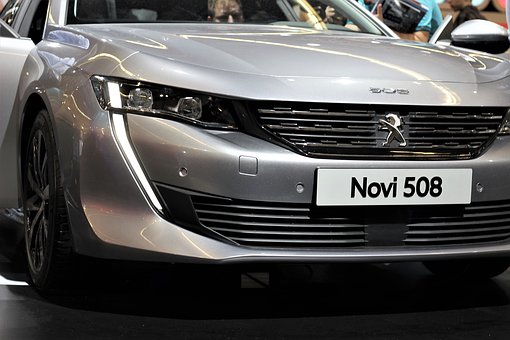 Featuring full-length shows by both performers, the Shine All Night Tour will stop in 40 U.S. cities through the spring of 2010, wrapping up in Bismarck, ND on April 10, 2010. The name for the tour comes in part from McBride's latest album, Shine (RCA/Sony Music Entertainment). The album debuted at the No. 1 spot on Billboard's Country Albums chart and is the follow-up to her 2007 studio album Waking Up Laughing (the live effort Live In Concert arrived in between the two in 2008).

The down-to-earth country singer appeared on Oprah on Nov. 3 during a segment in which she returned to her home state of Kansas for a show centering on celebrities' first jobs. McBride revisited the Hutchinson, Kan. Dairy Queen where she worked after graduating from high school, and the very same couple who hired her then still owns the shop! Although she was a bit rusty at first, McBride got in there and served up ice cream sundaes (the banana split gave her the most trouble!) and burgers for locals. McBride's Nov. 3 Oprah appearance was actually her second on the show in recent months, as she performed on Oprah's State Fair of Texas episode on Oct. 26 (the show was taped two weeks prior to airing).