The US GDP is approximately 414 trillion/year. But between social security, medicare and medicaid, the US has an addtitional $65 trillion in debt obligations due - and that's on the low side!

This is literally impossible for us to pay. This in addition to the $12 trillion in new debt the US economy is accumulating annually. There is no way for the government to pay for these obligations, even if the economy had not crashed. Even if we were back at the peak of the housing bubble in 2007, we still couldn't pay it back which means there are only two options left to deal with it. 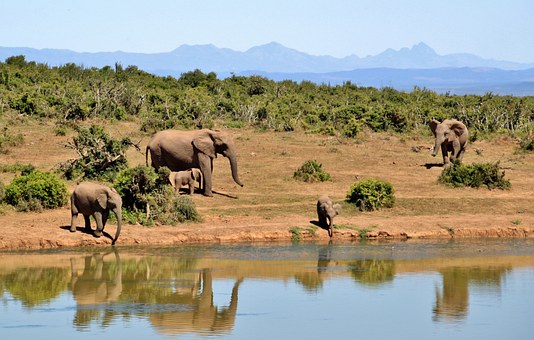 Option 1 is to debase the currency through inflation, reducing the overall debt to a manageable level. In this case, baby boomers will always get a social security check as promised, let's say $1,000/month, but the value of that check will be greatly diminished because of inflation. which means it won't do you any good when milk is $20 a gallon.

Option 2 is to default on the debt. But why would you do this when you can simply print more money?

This leads us to the next challenge - "The Great 401K Pullout"!

Robert Kiyosaki actually predicted this back in 2002 with his book Rich Dad's Prophecy. When social security was created back in 1935, there were 42 workers for every retiree. That's when the program worked and made sense.

Today, there are only 3.3 workers and by 2030 there will only be 2, which means it will be impossible to continue funding the social security program.

But the baby boomer population has another egg waiting to be hatched called the IRA, which mandates that the biggest stock market crash in history is on the horizon.

Congress adopted the 401K plan in 1974 as an attempt to fix the dying pension system, and since then, the 401K and IRA's have become the primary vehicles for investing the money of the baby boomers into the stock market.Their massive population, coupled with relatively steady times in the US both politically and financially, created an immense demand for stocks and mutual funds. Today, the majority of wealth in the US is held

by baby boomers in their retirement accounts.

But there's a little technicality that is going to trigger the biggest stock market crash in history as this generation hits 65 between the years of 2012-2016. They are required by law to pull approximately 6% of their money out each year which will begin the forced sale of their stock holdings. Which means we have the largest, and richest group of people in the country, pulling thier money out at the same time. With younger generations unable to purchase the amount of stock being sold, prices will begin to drop quickly.

As retiree's see the value of their retirement dropping by the day, they'll pull their money out even sooner, starting a mad dash for the exit! And we've already seen it start to happen because of the housing crisis

and the credit bubble. And with unemployment, we've seen people start to take their money out of their portfolios on a monthly basis for the past 18 consecutive months. They need to pay their bills, pay their mortgage, and pay their rent.