Life And Truth In The O.c. 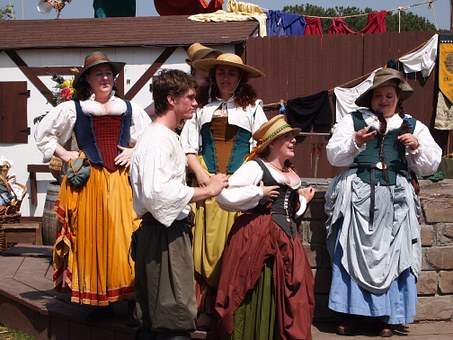 Sometimes, a city or region can become so big that it ceases to be just a location and instead becomes a way of life

. While places like New York City, Chicago and Los Angeles all have a larger than life persona that makes the city a pop culture icon in its own right. While those cities have had decades to earn a persona, sometimes a region will just burst onto the scene and become the new it location. This is what happened in the early 21st century to the Orange County, California region. For about five years it seemed that everything was Orange County this, Orange County that. There were Orange County television shows, Orange County lifestyles, Orange County jewelry, Orange County fashion. You saw it in magazines and in movies, it become the locale that everyone was talking about. I even heard that someone in the county wanted to change the name of the airport to The O.C. Airport (that got voted down).

I bring this whole thing up because I have a friend who lives in Orange County that was telling me how all this attention really caused more harm than good to the county. She explained to me that while it brought in some tourist dollars, people automatically got the wrong impression that everyone who lives in Orange County is a stuck up, heartless jerk. I assume its the same thing someone from New York must feel about the way that Seinfeld made all New Yorkers look weird and self absorbed, or how Seattle is a bunch of coffee drinking yuppies. She complained that when she traveled people treated her differently, like she had it all. It also became more expensive to live in Orange County, thanks to the attention, as people started coming in and overpaying for property and services.

I did not grow up in Orange County, but I have visited a number of times to see friends and go to theme parks and such. I agree partly with what she said about how all the attention has changed the area, except that I havent really noticed people treating Orange County-ites differently. I think most people understand that the characters on the shows and in movies were just that: characters. Just because the kids on The Hills were stuck up doesnt mean the rest of the county was. It is per capita one of the richest counties in the nation, but at the same time people understand that there are as many have have-nots as haves. As for the property value: yeah, that sucks, but its the same thing that happened in New York. People want to live in the city (for some ungodly reason) and they are willing to pay more to do that. Chances are in a few years the prices will even out, unless they keep renewing The Hills, which I really, really hope they dont.