, a new threat has come out of nowhere. Since the April 20th British Petroleum (BP) oilrig explosion, more than 800,000 gallons of dispersants have been added to waters off the coast of Texas.

Dispersants break up the spilled oil into droplets more quickly than natural processes, but they spread the oil farther. Dispersants have never been used in the large quantities that BP has used them, and BP has been steadfast in defending its use of some of the most toxic dispersants tested.

The Environmental Protection Agency (EPA) asked BP to stop using COREXIT 9500 and COREXIT EC9527A dispersants, and switch to less-toxic dispersants, but BP did not comply. Both the EPA and the Coast Guard have started to press BP to scale down its use of COREXIT dispersants by as much as 50 to 80 percent. The Obama Administration has also begun to restrict BP's use of dispersants that are threatening human health and marine life off the coast of Louisiana. 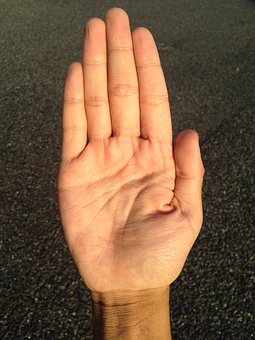 Dispersants are more hazardous than dish detergents and shampoos. Dispersants contain solvents that can cause cancer. If ingested, these solvents can harm the central nervous system, heart, liver and kidneys. Just inhaling the vapors from solvents can irritate the eyes, nose and throat.

The mixture of burning oil, chemicals and dispersants not only threatens the sea and the land, but even the air we breathe. According to Coast Guard protocol, BP is using dispersants too close to the shore.

With the oncoming hurricane season threatening to push the toxic slush of dispersed oil inland, we're already well into one of the biggest, unapproved experiments involving exposure to toxic chemicals that the United States has ever experienced.

The media has presented the devastation that will likely impact the economy of coastal life for decades, but we have just begun to assess how people will respond to this new level of toxic chemical exposure.

Those involved in the oil recovery operations are on the "front lines," and a few have reported symptoms. Four crewmembers from three of the vessels working on the oil recovery operations felt ill. They not only felt dizzy and nauseous, but also experienced chest pains and headaches. Another three men also went to the hospital after working on the oil cleanup.

Who Is at Greatest Risk 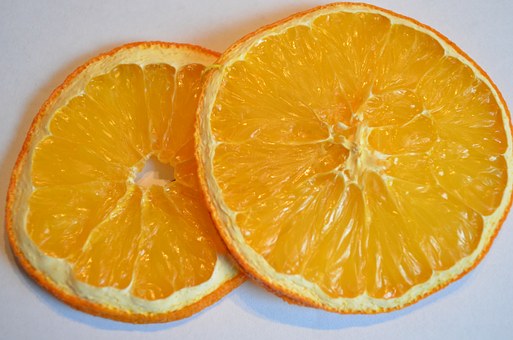 After the oil cleanup workers, children, the elderly and people with respiratory ailments are expected to be at greatest risk from the spill's secondary effects. After the Exxon Valdez disaster, 1,811 oil cleanup workers filed compensation claims in 1989, according to the National Institute of Occupations Safety and Health. Most of these claims related to respiratory system damage. EPA studies have indicated that airborne levels of chemical compounds from the oil off the Gulf Coast exceed safety standards.

The President's Cancer Panel reported that chemical exposure via air, food and water pose a much greater threat to our health than has been previously identified. Didn't they read Rachel Carson's Silent Spring? The Panel agrees that funding for enforcement is not adequate, that applicable laws are weak, and that regulatory responsibilities are divided among too many agencies to effectively protect us.

Without health insurance in Texas, identifying and treating the spill's secondary effects, including respiratory ailments, may mean too many people fail to catch symptoms before they become threatening.