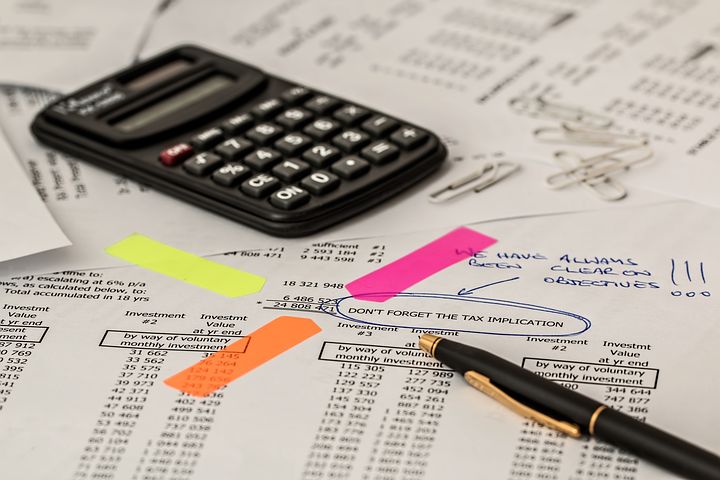 Share:    . You may also be disturbed by its brutality. This is the story of a British arms dealer Harvey Gillott who got payment for delivering arms to Croatian villagers anticipating a Serbian attack, but he never delivered. It resulted in the death of Croats against advancing Serbs, the men were murdered and the women were violated. When the villagers found out who was responsible for all this, they hired a hit man so they could take revenge.

He Knew It Would Be a Difficult Life

The renowned author of the title The Dealer and the Dead, Gerald Seymour, even before entering the field of writing, never had any doubts over how hard the life of an author was. Even as a child, when his writing was just raw and he wrote something in his notebook, he knew the writing process may lead to pain as well as problems. 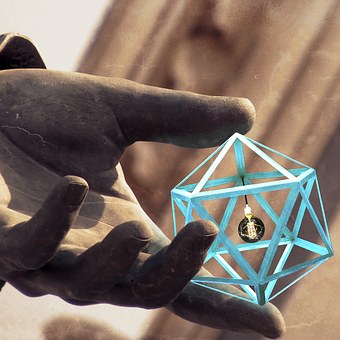 Gerald Seymour's father was a bank manager who used to write poetry. He went on to become Royal Society of Literature fellow. Gerald Seymour's mother was also a novelist, so the environment in which he was brought up ensured he didn't harbor any literary ambitions (because there already was too much of it going all around) for a long time.

He completed his history degree in 1963, and subsequently he joined ITN because his application was rejected by BBC right away. Today people are ready to do anything to get that job, but at that time it wasn't something special for Gerald Seymour. The first assignment he was given was the great train robbery (because of his personality and his voice), and he was also close to the room where Israeli athletes were kept hostage in 1972 Olympics at Munich. Gerald Seymour now confesses, there was hardly anything that moved him those days, since bigger disasters meant more airtime for all the reporters, and he also acted the same way.

Newsrooms Were Full Of Frederick Forsyth

Now that he is not in a job anymore, he says he has become normal again and has the same feelings as the common man. The first push that drove him to the fiction genre was the success of Frederick Forsyth's The Day of the Jackal, since all the newsrooms were full of it. For a journalist, it became almost necessary to have a book in their curriculum vitae. The first novel by Gerald Seymour was written in his free time, particularly when he was waiting for Yasser Arafat to turn up for an interview. Gradually, he had written 250 pages and he didn't know what to do with it. The book was published in 1975, and it turned out to be a bestseller (and later a movie as well).

All Books Are Set In World Hot Spots

He was still trying to convince himself he was primarily a journalist, but after a struggle of more than two years, he finally decided to become a full time novelist. So far he has written about 20 books, all of them set in hotspots across the world, and he still puts in as much hard work as he did as a journalist, though he misses the press card. The positive part is, people are willing to talk to him more openly when a microphone is not intruding their private world. He is probably the only writer who doesn't write on the basis of a set formula, and even the publishers don't know what to expect in his next book.