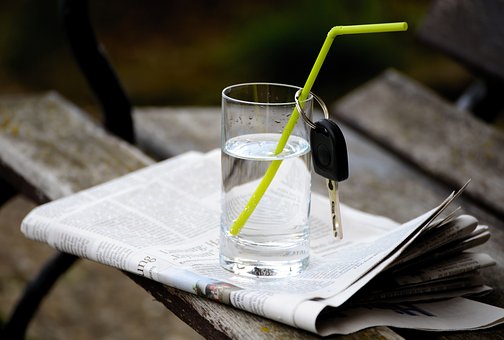 collision involving a 1993 Mazda minivan could proceed. A passenger sitting in a rear seat and wearing a lap-only seat belt was killed.

The lawsuit by the family of the passenger, Thanh Williamson, claimed that the minivan was

defectively designed because it lacked a lap-and-shoulder seat belt for the rear seat.

Mazda said it complied with federal safety regulations in effect at the time and that an appellate court in California correctly ruled the product liability lawsuit could not go forward.

Justice Stephen Breyer said in the court's opinion that the federal safety regulation does not preempt state tort lawsuits claiming manufacturers should have installed lap-and-shoulder belts, instead of lap-only belts, on rear inner seats.

The ruling adopted the position argued by the Obama administration, which said the California and other courts have interpreted federal law too broadly in barring lawsuits against automakers that put in lap-only seat belts. It said the federal regulations were meant only as minimum standards.

The vehicle safety regulations have been changed, and most passenger vehicles built after September 1, 2007, include shoulder-and-lap seat belts in all rear seats that face forward.

safety-related behavior. 63% of people killed in accidents are not wearing seat belts. Wearing a

Data suggests that education alone is not doing the job with young people, especially males ages 16 to 25 n the age group least likely to buckle up. They simply do not believe they will be

injured or killed. Yet they are the nation's highest-risk drivers, with more drunk driving, more

speeding, and more crashes. Neither education nor fear of injury or death is strong enough to

motivate this tough-to-reach group. This is where the Maryland Personal Injury Attorney firm of ChasenBoscolo comes to the rescue.

Seat belt advocates say the supreme court ruling is a major step to improving seat belt awareness and automobile safety and lap-only seat belts have always been a concern.

The administration said the issue still was important and estimated that more than 1 million vehicles in the United States still have some lap-only belts. Facial Paralysis as a Birth Injury How to Find a Best Birth Injury Attorney in USA Car Rental in Israel Auto Loans nationwide Why Shopping Around for Auto Insurance Works to Your Benefit Injuries Caused by Weight Lifting - Important Things You Might Not Be Aware of Is the cheapest auto insurance actually saving you money? Hybrid Water Power System-Hybrid Water Power Bob Volk Car Insurance Basics Terms Think hybrids are slow? Think again Utility Trucks and Their Uses Compare Car Insurance Quotes and Find the Best Deals When Gap Auto Coverage Isn&#039;t Needed
Write post print Bupa HealthPlus Insurance