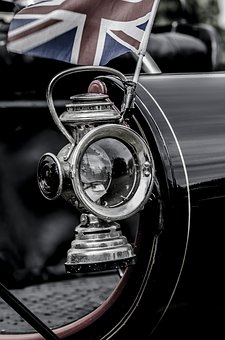 . This injury is being taken seriously by the Atlanta Braves who are trying for the National League East division title. He will be on the disabled list until at least August 16.

He told interviewers that his finger got stuck in a small hole near home plate. He dove head first. The initial X-Rays showed nothing, but the testing Saturday revealed a small fracture, which doctors decided did not require surgery. The injury is a "stable avulsion fracture" which is when tendon separates away from the nearby bone. It is a painful injury and Prado said "I felt it" and "It was not normal pain."

To his credit, his injury was not for nothing, his dive scored in Jason Heyward's two run double. He has had a good season and was batting .315 with 13 home runs and 43 RBI, and leading the team with 138 hits and 75 runs scored. It will however hamper his ability to have a 200 hit season, having already reached 100 hits in the second fewest games in Braves history, in his 69th game. The current record for the Braves is held by Ralph Garr, who got his 100 hits in 62 games back in 1974.

Prado leads the majors right now with 44 multi hit games and has a personal career high of 13 homers. However he performs, the most unique aspect of his career is when he dropped a bat after hitting and it stood on end in a 2007 game. The attending fans went wild with amazement, a very rare occurrence. 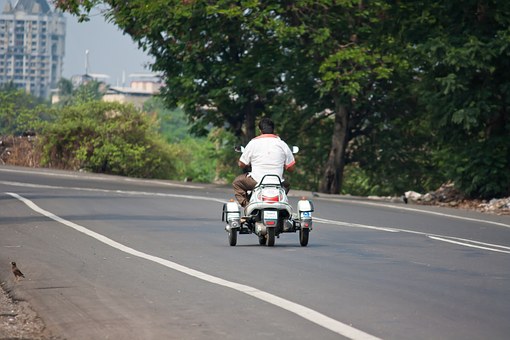 Diory Hernandez was called up from Triple-A Gwinnett as an active infielder to fill the missing role. Hernandez will probably be a spot starter and a pinch hitter over the next two weeks as the team uses All Star Omar Infante as the everyday infielder. Omar is a flexible player who has also started as shortstop, outfielder and third base this season for Atlanta.

Hernandez is also a suitable replacement, he was batting .319 as he played briefly with the parent club one year ago. He also had a 17 RBI in 30 games for Gwinnett before getting the call to the majors. Unfortunately, he recently struck out against Met's starter Johan Santana while pinch hitting in the sixth inning.

Prado commented that "The most important games are coming up and I want to be a part of it." Bobby Cox the current Manager of the team is optimistic saying "If he [Prado] was only going to be out a couple of days, we could wait, but I don't think it would be good if he's going to be out for like 10 days." The injury was a hot topic this week on websites and sport betting organizations.