Why Choose A Smart Charger For Your Car/Cycle Battery by:Alan Cooke 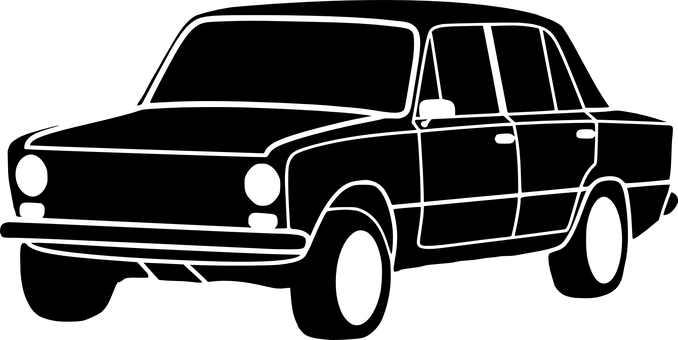 ? Arguably the answer is yes! And just to make the situation worse roadside assistance more often than not takes a long time to get to you! All of us go through this sometime or the other, and finally results in general mayhem and disorder.

Car and motor cycle batteries are in the family of rechargeable batteries called 'Lead Acid Batteries'. A lead-acid battery (also know as an "accumulator") is a secondary (rechargeable) electrochemical device that stores chemical energy and releases it as electrical energy upon demand. When a battery is connected to an external device, such as a motor, chemical energy is converted to electrical energy and direct current flows through the circuit. When the active material in the plates can no longer sustain a discharge current, a battery "dies". It should be noted that car batteries are not meant for "deep discharge' (i.e-being drained to a very low level and recharged)

Without regular charging a battery will eventually go flat, this is all the more common when the vehicle is not driven for extended periods of time. It is also a common mistake for people to leave certain systems running such as interior and exterior lights. Again, the effect is the same - the power contained within the battery discharges and the battery goes flat. This is a slow and complete discharge which will damage the capacity of the battery and its elecrtrolytes. There is another damage done by the battery being fully discharged, called Sulphation. Sulfation refers to the process whereby a lead-acid battery (such as a car battery) loses its ability to hold a charge after it is kept in a discharged state too long due to the crystallization of lead sulfate. Remember you must put back the energy you use immediately. If you don't the battery sulfates and that affects performance and longevity. The alternator is a battery charger. It works well if the battery is not deeply discharged. The alternator tends to overcharge batteries that are very low and the overcharge can damage batteries.

Further, when charging a battery, using a cheap charger will do more harm than good if the charging isn't done in a proper order to a standard. Let us look a bit more closely at the process of charging a battery. This contains four main steps, 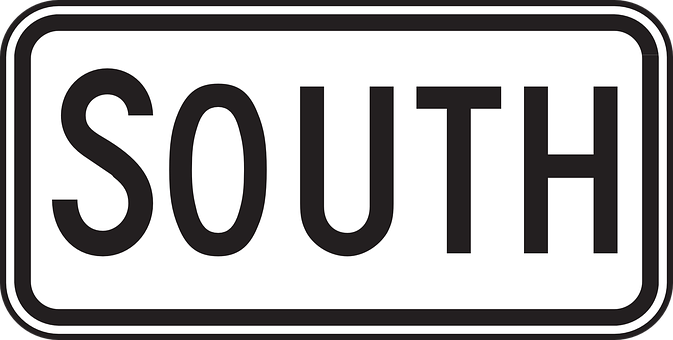 Runs a complete charge cycle within a fraction of a second. The cycle repeats during the whole desulphation phase.

Every cycle recovers some lead sulphate into useful material.

Charging where 80% of the energy is returned. The charger delivers a constant current until the battery voltage has reached the set level.

Final part of the charge up to 100%. The battery voltage is kept constant at the set level, during which time the current drops gradually.

Maintenance charging. The state of charge varies between 95% and 100%. A pulse is sent out to the battery if the voltage drops. This keeps the battery in trim when not in use. The charger can be connected for months at a time. 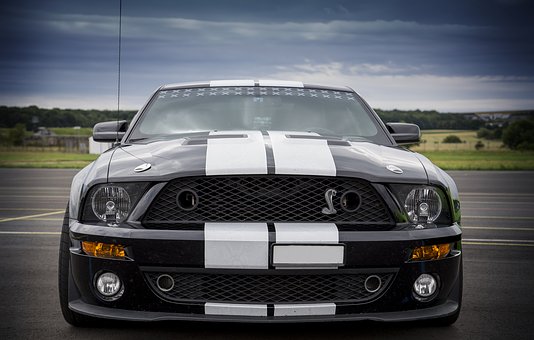 Thus to retain optimum life and operational capacity, batteries have to be charged in this way, especially when they have been deeply discharged. This type of charging is called regulated charging. Please note that only special SMART CHARGERS using computer technology can perform this special type of step charging techniques.

Thus it is important that you choose a good charger for your car battery! So wouldn't it be great if you could carry a spare power source which can charge the flat batteries correctly and quickly without even removing the connections to the car? I know the answer is YES! And the great news is that-now you CAN! CTEK has developed a battery charger which can charge a car or motor cycle battery within 30 minutes and the charger itself can be recharged overnight using a domestic power supply. It uses the four step charging process discussed earlier and will enhance your battery life and maximize its operational capacity.