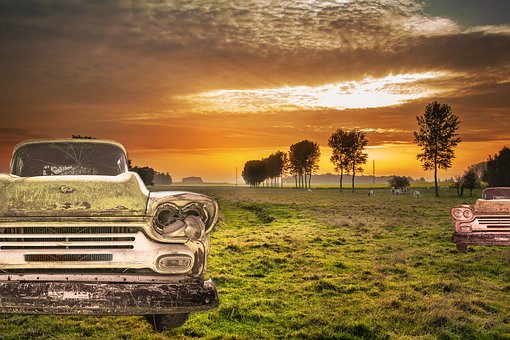 Most of us drive every day, but do not pay close attention to the gauges in our car

. We all look at the speedometer in an attempt not to get pulled over, but sometimes even that is not enough to prevent a pretty pink ticket.

We should be paying more attention to some of the other gauges in our cars for very good reason. The reason is simple. They are there to alert us to the condition of the car as we drive down the road. The cars gauges can be our warning that something is wrong with the car before everything breaks.

However, many vehicles today do not have much more in the way of "gauges" than a speedometer and gas gauge (which are the only ones most people pay any attention to), but rather have "warning lights". When auto makers discovered that the average driver in today's world never looked at the other gauges, and were not educated about what they meant anyways, they decided to do something that would do a better job of getting the attention of the driver. Warning lights replaced the traditional gauges and have been a better way of getting the drivers attention (in most cases) when there was a problem.

If you're lucky enough and have a car that still has gauges, you should pay attention to them. The water temperature gauge is there so that you know when things are heating up so that you can make sure that the car is not getting too hot. A car overheating is a particular problem in the heat of the summer time. The average street car normally operates between 200-210 degrees Fahrenheit. If you see the water temperature creeping above that, you should pay close attention and stop the vehicle if it continues to climb, otherwise you will be on the side of the road with a bunch of steam coming out and you could possibly ruin some major parts of your car's engine. 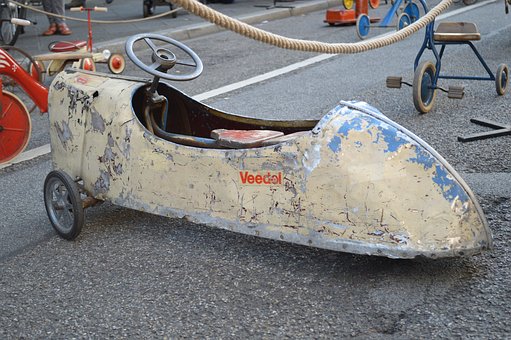 The oil pressure gauge is another gauge found in an instrument cluster. This gauge reads the pressure (or force) of the oil through the engine. This is important to know, because a loss of oil pressure usually means some big problems are imminent if you continue to drive the car. This loss of pressure, whatever the cause, means that the parts of the engine that need lubricating while running are likely not getting it. If you do not stop the car and turn it off, then you can break something inside and that can be real expensive to fix or replace.

RPM's on the dash are in a gauge called a tachometer. RPM's tell you the revolutions per minute that the crank of the engine is turning. This is important to know because the higher the RPM's, the faster everything is turning. The faster the parts turn, the tougher it is for them to be lubricated enough to counteract the heat generated in the motion. That, in turn, can mean a broken engine or at very minimum, one that does not last for long. Street cars and trucks generally run between 2000-3000 RPM's while driving down the road, and even less when they are idling in the driveway. For some reference point, compare that to a NASCAR race car, which runs around 8000-9000 RPM's and Indy cars, which run between 12,000-13,000 RPM's.

The instrument panels in our cars are something that more people should pay attention to. If you have gauges, you should learn what each gauge really means and pay attention. However, many cars today have warning lights instead of gauges. In my humble opinion, warning lights in your cars instrument panel usually come on too late. Speaking as someone who understands and prefers gauges, you need to understand that if a light comes on in your dash, you are already into the trouble zone and should park the car very soon.

Tanner has learned care car from a young age. His dad worked as an auto mechanic and raced cars. Tanner could be found in the garage with his dad most every weeknight and at the race track on the weekends during the summer.