What Does GM Bankruptcy Mean for NASCAR? by:Dirk Gibson 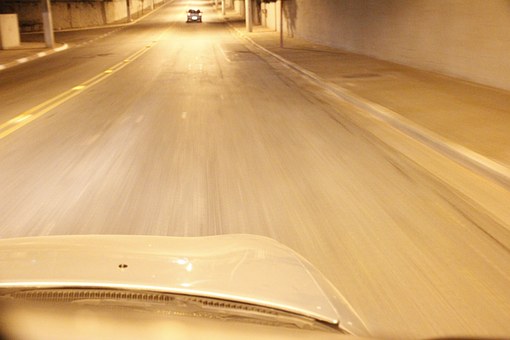 . On June 1, 2009, General Motors filed for Chapter 11 bankruptcy protection to reorganize its finances. The question is what this means for NASCAR.

General Motors is the dominant manufacturer in NASCAR. Chevrolet is the brand in question. Drivers such as defending champion Jimmie Johnson, past champions Jeff Gordon, Tony Stewart and popular drivers such as Dale Earnhardt, Jr., all drive the car. Those drivers and their teams have to be feeling a bit unsettled today with the news that GM has finally stepped into the bankruptcy court.

General Motors will come out of bankruptcy as a functioning company. That being said, it will be a very different company. The government will own 72.5 percent and will provide it with 60 billion dollars in financing. This means making the company profitable is going to be key. That means cutting expenses and maximizing revenues is going to be the focus of the new company. How NASCAR figures into that is going to be an interesting question. The initial signs are troubling.

General Motors is looking to convert to greener cars. NASCAR is not exactly green. This would appear to make it a bad match for the company. To this end, GM has already canceled its sponsorship for four tracks, but has kept eight others. Even its sponsorship of mighty Daytona has been reduced to a year-to-year deal. If the viability of a Daytona sponsorship is being questioned, it doesn't portend well for the rest of the GM investment in NASCAR. 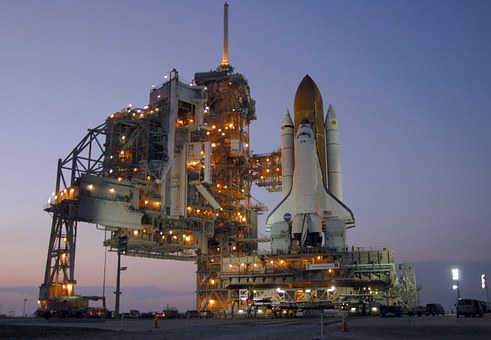 So, what will happen? GM is going to stay in NASCAR under the Chevy brand. It is a major marketing vehicle for the company. Given the huge loyalty of consumers towards their favorite teams, even the dimmest of marketing executives would realize that ending the GM involvement in NASCAR would be a mistake. That doesn't mean that the involvement will remain the same. Look for GM to perhaps cut a team or two and definitely reduce its sponsorship of non-team platforms such as the remaining eight tracks it still sponsors. People are loyal to teams and drivers, not tracks.

Ah, but what if it all goes wrong? What if GM decides or is ordered by a bankruptcy judge to get out of NASCAR? Well, chaos would reign for a bit and then things would settle down. The GM teams would migrate to Toyota and Ford. This would put them far behind the teams already using those makes, but NASCAR would survive.