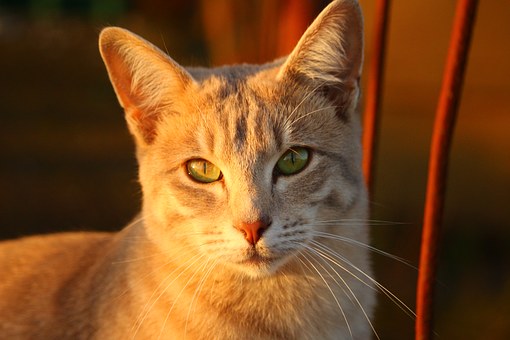 . This dog doesn't stand tall, according to statistics it usually grows to a maximum height of 11 inches. Not heavy either, weighing only 15 to 20 pounds. It has a double coat, where the outer coat is rough and the inner coat is dense and soft - doesn't sound attractive, but it is a coat that can be very pleasing to the eyes of many. Despite the small build, this pooch is quite muscular - it's pretty solid with dense bone structure and well-muscled all around, particularly its legs.

The West Highland White Terrier has erected and pointy ears, and teeth that seem a little too large for its small and circular head. Like most small dog breeds, this pooch makes an great pet for the average family. They are very playful and affectionate - it'll love going on casual walks to the park or just hanging around its human companions wherever you may go. One thing to always keep in mind while outdoors is to keep it on a leash - it doesn't like the sight of smaller animals and will try to take their heads off if given the chance.

Having small children in the family can lead to the rise of another problem. The West Highland White Terrier can tend to be bossy, especially over smaller individuals, like little kids. It could play a little rough and knock a toddler over - someone could get hurt with such bad dog behavior. Some people don't think that to be something to get worried about, but what if the pooch knocked your kid down a flight of stairs? Or your brother tripped over it and landed on the middle of the highway? The odds of the second scenario happening are extremely low, but the first one is pretty possible.

Though the behavioral defect can be fixed through thorough obedience and pet behavioral training, it's best that you have keep an eye on it while around the young ones. This pet loves attention - it just can't get enough of it. If it sees you or the other members of your household spending more time with someone or something else, it'll get jealous. Setting time aside for the pooch will do it good; not giving it enough time will lead to other behavioral problems. One attribute that's quite interesting is how territorial it can get. Touching its toys could make it mad, and it would try to take it back. 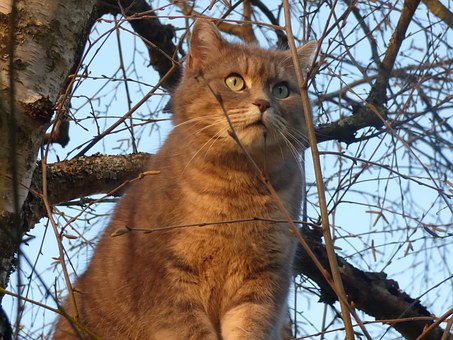 Same goes for its dog food; and in some cases its human owners as well (part of its property). What belongs to it should belong to it only. These are some problems that you may or may not encounter, but all of which can be remedied through proper training and the right amounts of love and care. It may take some time to have it disciplined and obedient, but the sacrifice will most definitely be worth it. So good luck if ever you decide to get a West Highland White Terrier, or if you already own one.