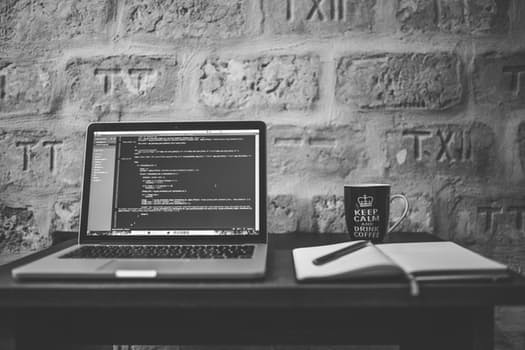 Redknapp hopeful over Bale fitness Tottenham manager Harry Redknapp is confident that Gareth Bale will be fit for the Champions League quarter-final clash against Real Madrid. Bale has been struggling with a hamstring injury that he sustained on international duty with Wales nine days ago, but has travelled with the Tottenham squad to Madrid and looks set to play in the first leg at the Bernabeu.

Redknapp has revealed, however, that his squad have been hit by further injury problems after Niko Kranjcar suffered a foot injury against Wigan on Saturday. The Croatian joins Younes Kaboul, Steven Pienaar, Ledley King, Jonathan Woodgate, and Alan Hutton on the sidelines but Redknapp reported good news on William Gallas, who looked all but certain to miss the game when his knee injury flared up last week but could now play. Redknapp said: "Hopefully Gareth will be fit. He is going to train on Monday night. Let's hope he has no problems and if he is okay then he will play. "William Gallas is going to train. Hopefully he will be fit. Steven Pienaar didn't travel. He has a groin injury. "Niko Kranjcar is struggling with a foot injury. He kicked the bottom of someone's boot on Saturday against Wigan. It is badly bruised and swollen. In fact at the moment we might have six subs on the bench instead of seven." Cristiano Ronaldo has been included in the Real Madrid squad for the clash. Ronaldo had been a doubt after suffering a hamstring injury against Atletico Madrid on March 19 that ruled him out of Portugal's two international friendlies and Saturday's Primera Division defeat to Sporting Gijon. However, after the Sporting match, manager Jose Mourinho hinted that he might take a risk on Ronaldo to face Spurs and, after Monday afternoon's training session, included the world's most expensive player in a 19-man squad. Also named in Mourinho's squad were Brazilian duo Marcelo and Kaka, as well as Argentina winger Angel Di Maria, who had all been fitness doubts along with Ronaldo. Full-back Marcelo picked up a rib injury while on international duty, while Kaka has been absent since late February with a knee injury and Di Maria suffered a knock against Sporting. Argentina striker Gonzalo Higuain is also included again having made his return to action against Sporting after over four months out with a back problem that required surgery. However, in-form forward Karim Benzema misses out through injury, as confirmed by Mourinho earlier today. Benzema, who has scored 12 goals in his last 12 games and 21 in all competitions this season, suffered a hamstring injury with France. Midfield duo Fernando Gago and Pedro Leon are also missing through injury, while Raul Albiol and Sergio Canales have been omitted by Mourinho.