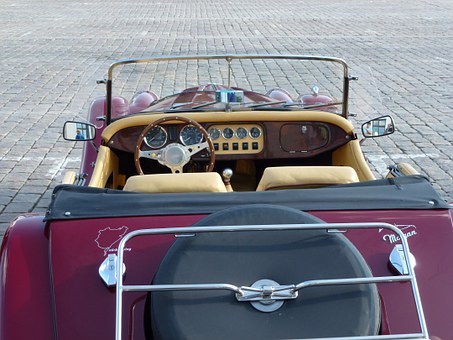 . Volvo cars have specifically designed a plug-in hybrid with an electric motor at each wheel and batteries that are recharged every day via a household electric power socket. This provides the driver about 100 kilometers on electric power alone. The car's four cylinder combustion engine is also activated to recharge the batteries on the move.

Interesting news for the future

Another arresting news is that Volvo future product portfolio with be integrating with a certain proportion of electric cars. With the launch of the Volvo ReCharge Concept, there has been an excellent operating range on battery power alone simultaneously integrating its own combustion engine for back up power on the move. Quite an interesting concept for the future!

The concept car was developed at the Volvo Concept and Monitoring Center (VMCC) in Camarillo, California. When driving on electricity alone, running costs will be about 80 percent lower as compared to a petrol-powered car of the same size. For distances longer than the range of the batteries and with the combustion engine operating, fuel consumption will vary from 0 till 5.5 l/100 km depending on the fuel and on how much the combustion engine is run. 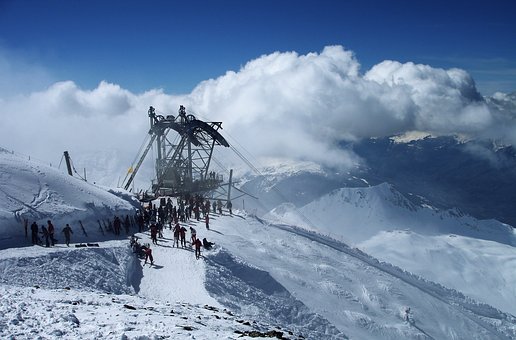 Designed without mechanical power transmission from the combustion engine to the wheels, Volvo ReCharge Concept is known as a series hybrid featuring a number of interactive technologies which include:

The Lithium-ion-polymer batteries, designed for a lifetime longer than that of the car itself

The combustion engine automatically starts when 70 percent of battery power is consumed. However, the driver can also manually activate the engine via a button on the instrument panel.

You can observe a significant difference between Volvo plug-in hybrid and today's hybrids. Today's hybrids only use the electric motor to support the combustion engine for short periods. Volvo solution instead makes it possible for most car owners to drive one hundred percent on electric power, with the extra security of knowing there is an on-board combustion engine for backup. Volvo C30 with plug-in hybrid technology retains its alert and sporty characteristics. Acceleration from 0-100 km/h takes 9 seconds and top speed is almost 160 km/h.