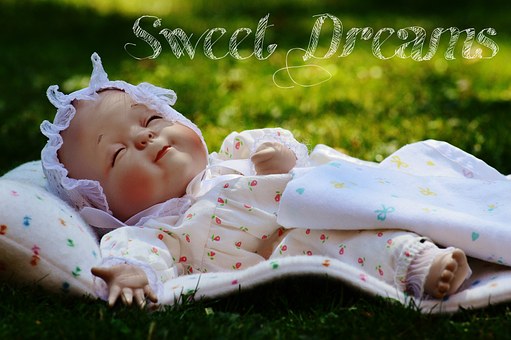 From Congressman Joe Baca {D} of California, to the Halo 3 Murder Trial of Daniel Petric

, violence and video games seem to be intertwined, with or without the help of a congressman, parents, the media or very disturbed individuals, seriously.

From video game forums, blogs, articles and other media outlets, I've read many thoughts on violence in video games and how it effects, or better yet, how much it effects human behavior. Some gamers believe that violence adds realism to the game and is needed, and some enjoy it also, but wouldn't kill their mom or shoot their dad in the head for taking away their Halo 3 game a la Daniel Petric.

Congressman Joe Baca of California would like to have Health Warnings on video games stating "WARNING: Excessive exposure to violent video games and other violent media has been linked to aggressive behavior." For real Joe? And for all the studies in the past, and those to come in the future of violent video games being the link to belligerent behavior, their has never been one unanimous agreement of this being so. And for every study you find saying there is a link between the two, you'll another saying differently.

Alot of things, if not everything is imitated reality. You see it on tv and movies, hear it in music, read it in newspapers. If all you watched was the news, cable or local, you would think the damn world was coming to an end tomorrow. The first mentioned above outlets do have warnings or ratings, hell, the news should also. And in my own personal study, I came to the conclusion that I could pick a number of things in ones life and say that's the link. I'm joking, but very serious. 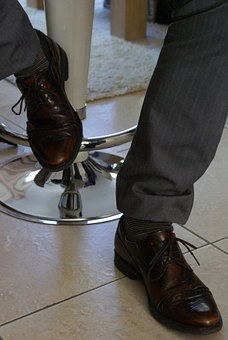 Look, I know that video game related cases like the Columbine killings which had the Doom reference, Daniel Petric with Halo 3 and a couple of cases where Grand Theft Auto was the culprit are made larger than life. Each of these cases goes way deeper than video games. We don't know exactly what was going through these individuals head's when they did what they did. We don't know the kind of household these people were raised in. Some people really don't have it all mentally, and if that's the case a movie, a song, the news or anything else that could have been encountered MAY be the trigger but not the link.

Reality is violence, violence is reality, both are copied in many forms of entertainment. And in my opinion they are one in the same, which is why video game developers try there best to make certain games mimic reality to the tee, violence included, just like in the movies. It's almost as though it's a necessary evil, without those certain types of games you lose a big base of your consumers, lose that base lose more jobs.

Violence is and always will be around. Violence in video games is no more of a link to militant behavior than any other media outlet entertainment. Violence is intertwined with many things, the state of ones mental capacity and actions leading up to an tragic event is another article for another day. To say this or that is the link is apples and oranges. Video games, with or without violence continues to be a favorite home pastime, yearly revenues worldwide continue to show that. Life is unpredictable, people do crazy things, and the problem is deeper than violence in video games.