The Thrills and Chills of Getting a Drivers License by:Morgan Hamilton 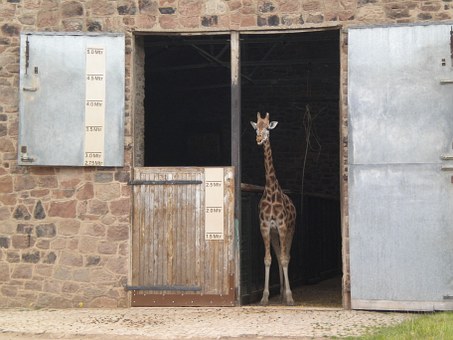 My son is getting his drivers license, so family expenses are about to increase

. He completed his classroom training and passed his permit test. When I went to pick him after the test my son wanted to drive home but I didn't let him. Our state allows driving with a permit if there is an adult having a driving license in the vehicle. However, there was much traffic and as my son had never operated the car before, I didn't let him drive. He was very disappointed but respectfully didn't argue with me.

When we were three miles from home and there was no heavy traffic I pulled over and told my son to get behind the wheel. He was really happy, he gave me a hug and we exchanged seats. As my son is taller than me, we first adjusted the seat, then we checked the positioning of the rearview and the side mirrors. Then I advised him to signal and check for traffic. He did that and immediately stepped on the accelerator but we stayed in place. What he had forgotten was to put the transmission into drive. After he did that we started moving but suddenly heard a horn honking. We had forgotten to check if there was any car coming. My son got confused and nervous after this and suggested he should wait to drive until he has completed his wheel training.

As I didn't want him to be afraid of driving, thus I reassured him he could do it and so we gave it another try. After signaling and checking for traffic, we pulled out. We soon approached the turn for our street and I expected him to take it while he passed it off. I told my son we should get home with the groceries I had bought and he answered he was driving straight home. I told him that we had missed the turn. He was so busy steering, watching traffic and driving that he didn't notice where we were. Eventually he did turn into our driveway and we got home. After that he explained to me that he had not expected it would be so difficult as there is so much to think about when driving and he hoped he would take his drivers license.

Having said that, I thought about how little I paid attention when I was behind the wheel. I have had my drivers license for more than 20 years, so fundamentals like steering, signaling and observing the traffic have become second nature to me. I believe that my driving habits might be improved if I keep on helping my son get his drivers license. When I informed my insurance agent that my son was to get a drivers license, he told me that our insurance would be significantly increased with a young male driver in home. 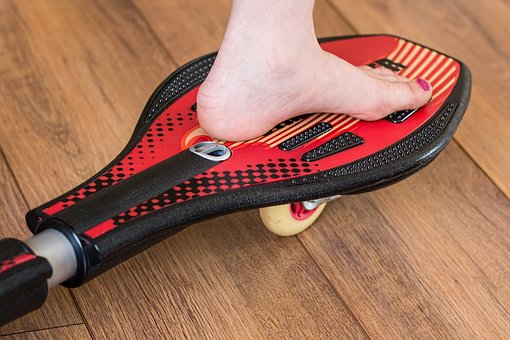