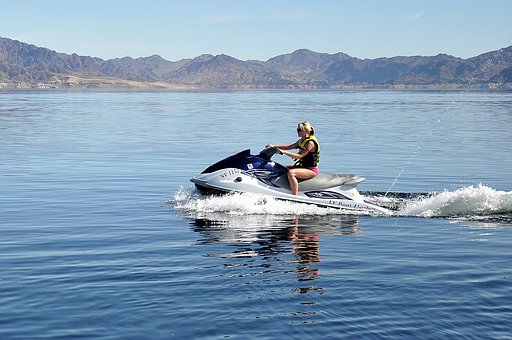 The story of Father's Day is an interesting one

. Some say it is little more than a fake holiday, designed by card shops to fill a summer lull in holidays and separate punters from their cash, but that couldn't be further from the truth (it's also not true for Valentine's Day, the holiday most commonly accused of this - look it up).

Father's Day got its start in 1909 Washington, when Sonora Smart Dodd was listening to a sermon about Mother's Day, which had just been created two years ago. Mother's Day was started by a woman named Anna Jarvis, because she wanted to honour her own mother, and she quickly found official support to get it made into a holiday. Sonora, however, had no mother - her father was a single parent who raised her and five other children single-handedly. She thought fathers should have a day too, and the story of Mother's Day inspired her to try to start one.

The idea quickly caught on, through press coverage and word of mouth, and by the '20s thousands of people celebrated it, including then-President Woodrow Wilson. It was controversial at first, as many thought it would be seen as an attempt by men to get their own Mother's Day and diminish the contributions of women, but eventually common sense won out and the day was added to the calendar.

The tradition rapidly spread around the world to countries that didn't already have a day for fathers - today, most of the world's countries celebrate it in some form. Many places, including America and the UK, celebrate Father's Day on the third Sunday in June, but some countries use other dates. Today, Father's Day is the fifth-largest holiday when it comes to the number of cards sent each year, coming in after Christmas, Easter, Valentine's Day and Mother's Day.