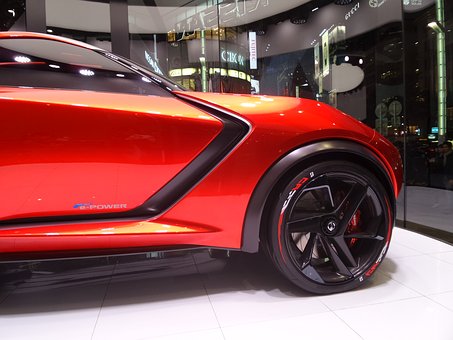 with the Maserati Quattroporte and Mercedes-Benz CLS-Class, along with the upcoming Audi A7, Porsche Panamera, and Lamborghini Estoque.

Designed by a team led by Marek Reichman, the new head of design at Aston Martin, it's a four-door concept car with four proper seats built on an extended version of the DB9's underpinnings. The VH architecture is at the heart of this manufacturing operation, its modular structure providing such inherent rigidity that it has given the company's designers and engineers the same levels of freedom as their predecessors, 50 years before. In today's marketplace, even low volume manufacturers like Aston Martin are governed by strict legislation and the need to balance power, weight distribution, handling and safety.

Based on Aston Martin's unique VH (Vertical/Horizontal) architecture, the Rapide combines the company's commitment to power, beauty and soul with space and practicality for every eventuality.

It was thought that the Rapide would post numbers that are in between the two Porsche Panamera V8 models. Those cars go 0-60 mph in either 4 seconds or 4.8 seconds, depending on which engine is chosen. However it has been confirmed that the Aston Martin Rapide will be powered by a 6.0 liter V12 engine that has been tuned, Aston Martin Rapide sports car may outputs 470bhp and 600Nm of torque. The Rapide's rear wheels are driven through a highly responsive Touchtronic gearbox. 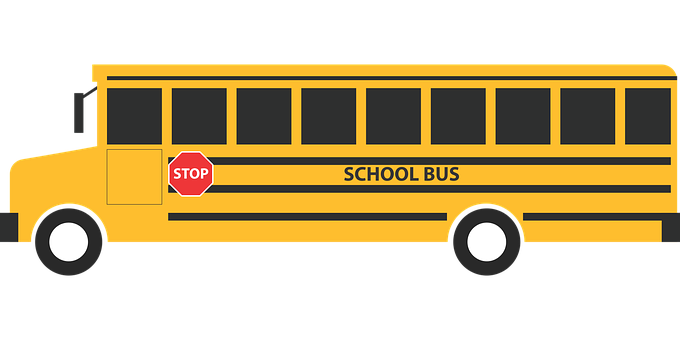 On the outside, the integration of the rear doors, however, is done so subtly, so that they aren't obviously noticeable at first glance. The rear doors are 'swan wing' doors - rising upwards and outwards as they swing open enabling access to the rear seats.

At the front, the production car has lost the concept's quad air intakes, instead making do with a double-decker grille; whilst the rear features a redesigned bumper and boot lid, with a chrome strip running between the rear lights to split up the mass of bodywork on the rump.

Aston Martin's press materials call the Rapide a "four-door coupe." But because of the need for room for sedan-like seating, the Rapide's overall length is longer than that of the Aston Martin V8 Vantage and DB9 coupes. The Rapide is 250 mm longer and now is a full five meters in length (12 inches longer), and 40 mm taller and wider.

The Rapide is the epitome of Aston Martin's low-volume, high-technology approach, the synergy of modern methods and materials with traditional skills to create a new form of craftsmanship for the 21st century.

The Rapide will be the first Aston Martin to be built outside of Britain, with production being carried out by Magna Steyr at its plant in Graz, Austria. Production will start in 2010. The production version will feature a full-length glass roof and LED light bars on the rear end, two firsts for Aston Martin. 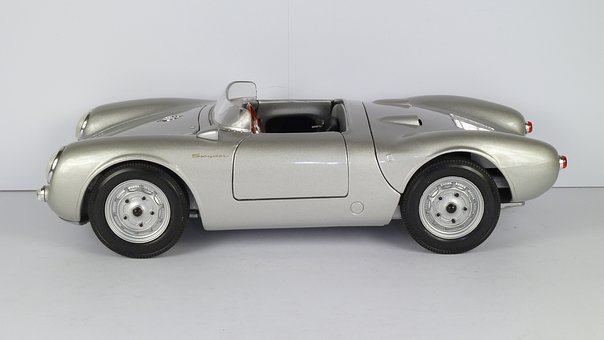 "Rapide will exceed expectations to deliver elegance and practicality in a form that will allow driving enjoyment and comfort beyond anything that exists today," says Dr Ulrich Bez, "The Rapide will exist in a class all of its own, a true Aston Martin with the high performance and dynamic excellence that defines the brand, and a luxurious sporting grand tourer without equal."

Current Motoring affairs brought to you from http://www.Grange.co.uk/