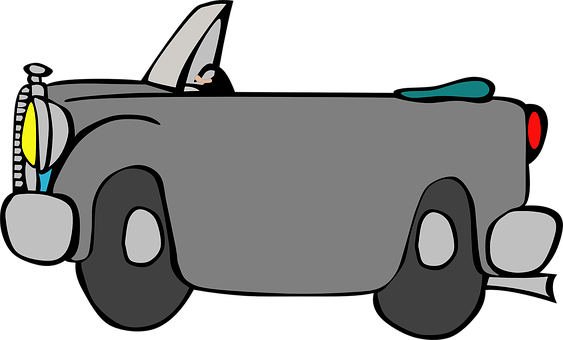 . Many people are discussing the car on Lotus forums and community websites. Yet there hasn't been an official announcement from Lotus Cars about the possibility a new Lotus Esprit concept; however that doesn't stop the rumors and the excited anticipation of such a vehicle.

The Lotus Esprit was a sports car built by Lotus from 1976 to 2004. The silver Italdesign concept that eventually became the Esprit was unveiled at the Turin Motor Show in 1972, and was a development of a stretched Lotus Europa chassis. It was among the first of designer Giorgetto Giugiaro's polygonal "folded paper" designs. Originally, the name Kiwi was proposed, but in keeping with the 'E...' naming format of Lotus tradition, the name became Esprit.

The Esprit was launched in October 1975 at the Paris motorshow, and went into production in June 1976, replacing the Europa in the Lotus model line-up.

So what are people saying about the New Lotus Esprit? 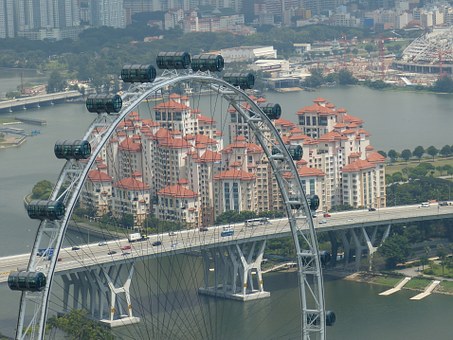 Well it is generally thought that it will be longer and wider than the Evora, but will still feature a mid-mounted engine and, in all probability, come as a convertible in time.

Rumor has it that the Esprit, Lotus will again turn to Toyota for an engine. The latest report from Motor Authority says Toyota will offer Lotus a V-10 engine in development for the Lexus LF-A supercar, a project that's been reported cancelled and revived repeatedly over the past year. In Lotus spec, the engine could be tuned to produce more than 500 horsepower. There are various opinions on the engine that will power the new Esprit, but most of them say it will be a V8.

It is thought that the Esprit will use a similar Aluminium bonded chassis technology to the Elise, but the car's platform will not be model specific, so it can be used for various Lotus models.

Another possibility for the Esprit is an "Eco Esprit." Lotus believes the push for more efficient vehicles suits its preference for lightweight engineering. Could the Esprit be going green?

Some people predict that the Esprit will be launched during 2012 or maybe a little later, although other sources say that the Esprit could get launched much sooner. This is especially true if the economy and sales of supercars start to get better.

If the financial climate changes for the better and the demand for supercars gains momentum, Lotus is anticipated to introduce the Esprit in advance of the Evora soft-top. However, if the market remains the same, the Evora Convertible will see introduction ahead of the Esprit.

While the Esprit is due in 2012, it is thought that full development work on the vehicle has not started, as the company is concentrating on getting its new Evora model into showrooms. Lotus' also want to see how well the Evora sales perform before financing another model's development.

Current Motoring affairs brought to you from http://www.Grange.co.uk/