The Life and Children of Octavia the Younger, sister of Augustus 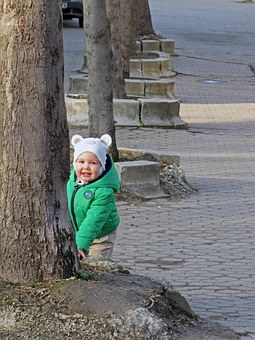 The Life and Children of Octavia the Younger, sister of Augustus

Born in Nola, Italy in 69 B.C., Octavia was the sister of Octavian, who later became Augustus, the first Emperor of Rome. Her father, Gaius Octavius, was a Roman governor and senator while her mother, Atia Balba Caesonia, was the niece of Julius Caesar. Atia later remarried after her husband's death in 59 B.C. Octavia was married twice and gave birth to three children from her first marriage and two daughters from the second to Mark Anthony. Octavia, through her struggles and successes, demonstrated time and again her resilience as a sister, a wife, mother, and stateswoman.

Octavia's first husband, Gaius Claudius Marcellus Minor, was a consul who originally opposed Julius Caesar when he first invaded Italy. However, the raucous relationship between these two men was short-lived and he quickly became one of Julius Caesar's allies. Family ties saw to that: Caesar was Octavia's great uncle. 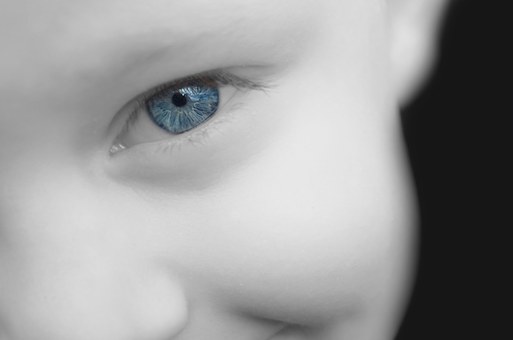 In a society where family connections intertwined with politics and influenced alliances, it is not surprising that Octavia, now a widow and mother of three children, was ordered to marry Marc Anthony who was not in good terms with her brother Octavian (Augustus). The two men decided to improve their relationship by securing this political marriage, the fourth marriage for Marc Anthony.

Octavia captivated Anthony's attention for a while as she was known to be breathtakingly beautiful, loyal and charming. However, in time she was betrayed by her husband, who rekindled his romantic relationship with his former mistress Cleopatra, Queen of Egypt.

Despite the humiliation, Octavia remained faithful to her husband and served as an intermediary between him and her brother, Augustus. For this loyalty, among other noble traits, she was respected and revered, and held up as a role model for womanly virtues. Was she being loyal, though, to her nation, brother or her husband?

Later, Octavia provided Marc Anthony with money and troops to help him in his war against the King of Armenia. This kind and generous gesture did not soften his heart, however, as he eventually decided to divorce her and stay with Cleopatra.

Throughout this ordeal, Octavia remained in their residence caring for her children as well as Anthony's son from his previous marriage to Fulvia: Lullus Antonius. After Marc Anthony's death, Octavia became responsible for his children with Cleopatra as well: Alexander Helios, Cleopatra Selene II, and Ptolemy Philadelphus.

During her marriage to Marc Anthony, Octavia had two daughters: Antonia Major and, later to be much more famous, Antonia Minor (Tertia). 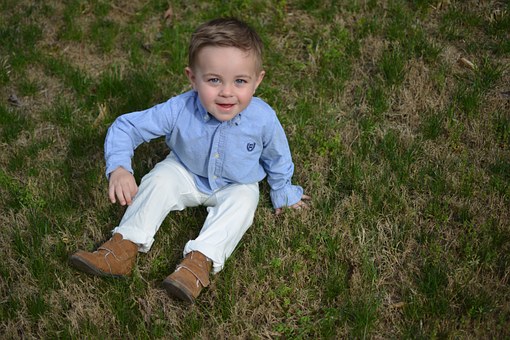 Despite Anthony's rejection of Octavia, and her subsequent humiliation, one other event had a lasting, potentially more devastating, impact on Octavia: the death of her first son Marcellus who had been adopted by Augustus as his heir.

The loss of her only son, beloved by so many, was a blow even the staunch and resilient Octavia was unable to withstand. It said she never recovered. She mourned her son's death until she passed away in Rome, Italy, in 11 B.C. Augustus insisted she be buried in the Mausoleum of Augustus.

At the time of her death, having shown her humanity, charm, and virtue, Octavia was viewed as a role model for the women of Ancient Rome, where traditionally women were treated as bargaining objects, not noted for their personal, defining qualities. Is Child Sponsorship A Viable Alternative To Prospective Families That Want To Adopt A Child? Child Custody: Who Should Decide? Mom, Dad Or The System? Health Insurance Leads: A Great Business For A Lot of Reasons Techniques For Lessening Your Family's Cost Of Health And Accident Coverage A Break For Mothers Of Small Children Finding Health Insurance For Your Family Watch The Secret Life of The American Teenager Episodes To Witness The Struggle of a Teenage Mother! Discover What Brings About Child Behavior Original Banderas Bay Attractions Tips Along With Real Directions For Families Taking Kids Handy Nuevo Vallarta, Mexico Space Selections With Credible Mentions For Families Taking Kids Health Insurance for Starter Families Giving Divorced Fathers More Time with Their Kids President Obama Scholarship Program - How Can You Get Grants For Teen Mothers?