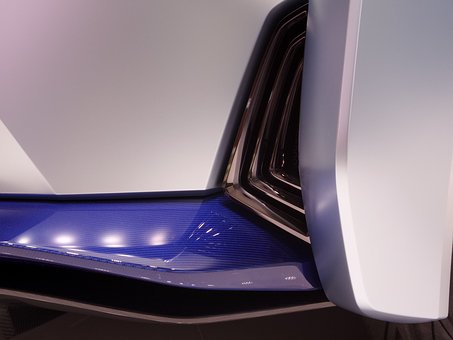 . Traditionally, smaller valuables were transported in a more 'cloak and dagger' fashion. Carriers would attempt to fit in with other travelers so that they didn't reveal the value of their cargo. This strategy doesn't work, however, when the precious cargo is large.

Early transports were caravans with armed personnel. Even Spanish galleons were armed with cannons to battle would-be thieves on trips to the New World. Later, stagecoaches become common. They were outfitted with reinforced lockboxes while guards sat 'shotgun,' literally carrying a shotgun for defense. This is the origin of the colloquial term now shouted to secure rights to the front passenger seat.

World War 1 saw the first military armored transport. Tanks, armored personnel carriers, and even an armored Rolls-Royce were developed in the 1910s for the new style of military combat. Armored cars allowed for mobile anti-aircraft guns as well as for safe movement of precious cargo. The success of these vehicles led a Chicago company named Brink's to beginning armoring school buses for carrying currency in the 1920s. The Brinks armored bus was closely followed by a Model-T full of armed guards.

Many parts of these early armored cars were still made of vulnerable materials. Over the years, the materials used in armored transport have changed from wood and glass to more durable and bullet proof material. Steel is now the most common armor for vehicles. It is hardened by either heat treatment or by the addition of chromium and nickel during production. Windows are now made of thick automotive glass and bulletproof optical plastic.

While armored cars are still used for military purposes, their civilian use is also vital. Armored transportation is now used for the transportation of funds to and from banks and ATMs, medical deliveries and pickups, and other expensive cargo.