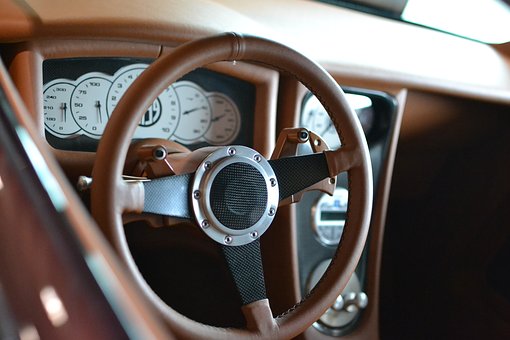 living through one of the worst financial down turns in the history of capitalism.

Nor will anyone be surprised to hear that this crisis was largely brought about by our government's mismanagement of financial regulation.

We've all seen the CEOs of preposterously large banks serving up PR spun platitudes to the Select Committee, usually stating words to the effect of: "Yeah, sorry about all the mess but it really was more your fault than mine.... Can I have my 750,000 p/a pension now?"

We know that, after losing all our money, we now have to pay out to keep these banks and insurance companies afloat when simultaneously they are no longer paying the billions in taxes each year to the treasury that they once were and that on top of this, Education, Health Care, Defence, Infrastructure, Civil Servants and their pensions and the 40million a day that it costs us to stay in Europe all still have to be paid for on a hand to mouth basis. 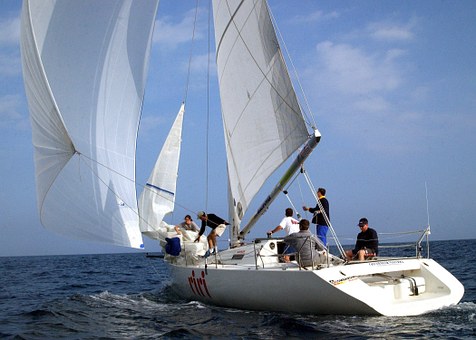 We know all this and we know all about the Stealth Taxes that will now be routinely imposed on us by a Government ever more desperate to balance the books.

So, armed with all this knowledge, I don't know why I find myself surprised and dismayed at the grey areas starting to emerge in the Governments latest round of Stealth Taxes.

I've just been reading an article on the Directgov website about the fine for not wearing a seatbelt whilst driving, being raised from 30 to 60.

Snuck into this announcement is a small, incidental mention of misrepresented number plates also being subject to the same fine increase.

At first glance this may not seem too important until you consider how the vast majority of these misrepresented number plates came to be on vehicles in the first place.

The Prefix Style Registration System was launched in 1983, by which time the Government had become very aware of the resale value of vehicle registrations and so decided to withhold the numbers 1 to 20 from all the registration sequences (A1 AAA to A20 YYY) in the hope of selling them later. They continued to do this until August 1991 (J reg) when they decided to withhold a few other sequences between 20 and 999.

DVLA Personalised Registrations first started selling number plates to the public in around 1990.

Again this is nothing to get excited about. Customers are advised on the DVLA website that:- If you intend purchasing a DVLA registration to misrepresent it on your number plate, we would rather you did not buy.

So that (rather tenuously) would cover them against any misunderstandings.

It all starts to get a little fishy, however, when you take into account how they price these number plates.

The DVLA sell somewhere between 500 and 1000 registrations every single day via their website for between 245 and about 4000 making the Government a mean average of 80 million a year. That figure doesn't include the auctions that are held several times a year where they offer registrations they believe to be worth more than 4K.

Not a bad result at all for a product that costs them next to nothing to produce.

This forced misrepresentation is brought about by the fact that the more DE51RED and CL05SER the word accuracy, the more the DVLA charge for a registration which in turn means, the more likely it is that the purchaser will misrepresent the number plate to get their money's worth.

(If you'd bought the registration F1 ASH from the DVLA for 6600 how tempted would you be to close that gap when you had the number plates made?)

The DVLA has an average of 30 million registrations for sale at any given time so it's not easy to spot examples of this price structuring on their open sales data base but if you go into DVLA Auctions from their home page and then into Previous Prices Achieved it becomes a lot easier to see.

(I typed F1 into the search bar and got 178 matches, all of which need some form of misrepresentation)

If yes then surely this amounts to confidence trickery or at very least the entrapment of 500 to 1000 people per day?

If no then the Government needs to decide whether it wants to sell personalised registrations or fine people for owning them. 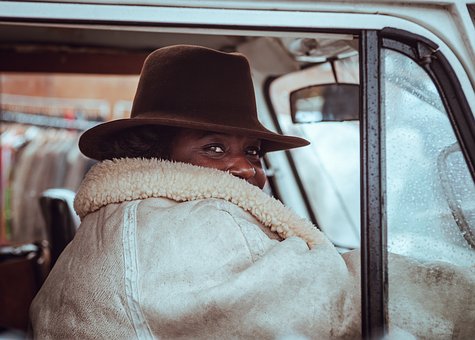 Some of you may see all this simply as desperate times calling for desperate measures and others as just plain old cynical greed. Most of you, being less interested in personalised registrations, will probably decide that you couldn't care less and the few of you with that irrational, Clarkson like, phobia of private number plates will actually be glad that they are being persecuted.

All of that aside though, there are a couple of points I'm sure we can all agree on. Firstly, if a private company were implementing this kind of confidence trick whilst conducting its business, we would hope that it would be brought before the Judge as quickly as possible (banks and insurance companies excluded of course) and secondly, if the Government are using this tactic successfully on one form of stealth tax, you can more or less guarantee they'll be using it elsewhere.