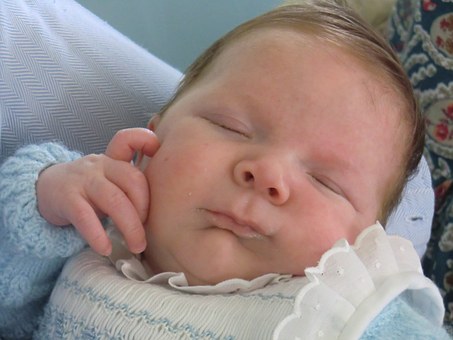 Teens are frequently verbally, physically, and sexually abused in their dating relationships

in attempts by their partners to gain power and maintain control. The victims sometimes cannot recognize the abuse because the examples from their homes, peers, and the media have been abusive as well, and they think it is normal behavior.

At the beginning of a relationship, controlling behavior and jealousy can be incorrectly interpreted as commitment and love by a vulnerable teen. The mistreatment leads to depression, anxiety, and hopelessness and can develop into destructive behavior.

Verbal or emotional abuse involves name calling, yelling, public embarrassment, intimidation, and rumors. It leads to fear and a reduced sense of self worth for the victim. The physical abuse of hitting, pushing, and kicking commonly occurs when girls refuse sexual advances. Sometime the abuser knows how to physically batter someone without leaving a mark, so it is not obvious. Date rape and unwanted sexual activity are experiences of sexual dating abuse. A new type of abuse is technology based, and includes text messaging, email, and social networking. The control that an abuser craves can be gained easily by bullying on these technologies.

There is a three stage pattern of abuse that repeats: tension building, explosion, and honeymoon. There is a build up of pressure during the tension building stage when emotions are escalating, and then there is the explosion of verbal, physical, and/or sexual abuse. After the behavior, the abuser is remorseful and profusely apologizes, promising never to hurt their partner again. The behavior is then repeated, despite the regret expressed. 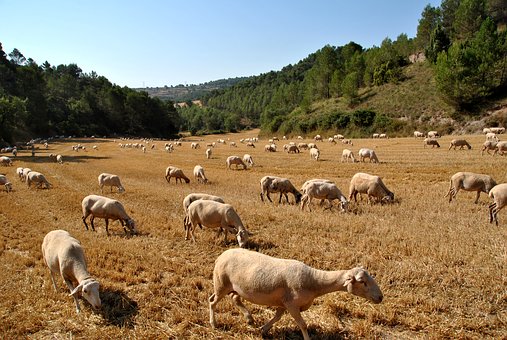 There are factors that influence dating violence in a young person's world. Unfortunately, if a child has been brought up in a home where men are violent toward women, and the women accept the abuse, they believe this is normal. Peers also influence behavior, and if adolescents have friends who tell them that it is acceptable to abuse dating partners, then they will. With these unhealthy influences in place, the mass media influence also contributes poorly to the perception of a healthy relationship.

The emotional impact of abuse for a young woman is devastating, and it leads to harmful coping strategies including substance abuse, eating disorders, risky sexual behaviors, and suicide.

When a young woman is experiencing abuse, it is almost impossible for them to seek help and end the abusive relationship. Many feel that they would rather be in the cruel relationship than in no relationship at all. They also fear that their peers will take sides with the abuser. Victims are reluctant to seek help from adults because of previous mistrust of parents or people of authority. A victim may also have a misconception of what is normal and remain in the relationship.

School based prevention programs can be implemented to address teen dating violence. This offers the opportunity to change attitudes and teach alternatives to violence. These programs are providing evidence that they can reduce the chances of abuse developing.