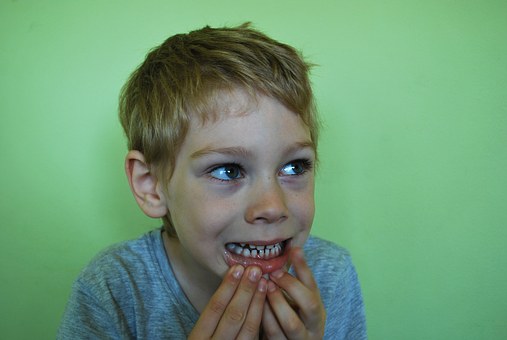 "It's so great to boss people around."

"It was awesome having cameras follow meI'm awesome and I deserve it."

"This is how it should be every time I enter a room." [teen as she is carried in on a litter]

"I had to show people how rich I am." 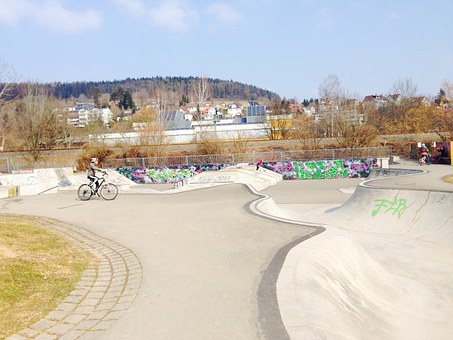 Do these comments make you want to throw up? Of course, and what's worse, they're real! These bratty statements are actual quotes from the latest MTV reality stars: girls and boys whose super-rich and apparently super-tactless parents give the little darlings anything they desire for their sweet sixteen parties. Throwing elaborate televised bashes that cost upwards of $200,000 and indulging every whim of their prince or princess, the parents show who rules the household (the kids) and what really matters (getting your fifteen minutes however you can, in this case, by buying it). What a great life lesson: If you've got it, flaunt it, and it's okay to trash people in your quest for pseudo-fame. These kids make Paris Hilton and Omarosa look like beacons of etiquette and accomplishment.

Sure, MTV's newest reality show, My Super Sweet Sixteen, which premiered last January, is designed to be over the top and outrageous. That's the whole point. It's the reality TV equivalent of a bloody train wreck: You are appalled, but you just can't avert your eyes. The kids are so obnoxious and so clueless as to how awful they sound, that you stay glued to your tube just to see what horrifyingly selfish thing they'll say or do next.

Never seen the show? It centers around a spoiled teen or two, trailing them as they plan their sweet sixteen party, make outrageous, selfish demands, shed tears, throw tantrums, and torture their peers with lines like, "You're not important enough to be invited." Oh, and then there's footage of the actual party, where the guest of honor may enter riding on a litter, behind the wheel of a luxury car, pulled by horses, or shuttled in a helicopter. The featured entertainment might be Kanye West, Ciara, Rihanna, or Diddy, the king of nouveau rich tasteless excess himself, to name a few. At the end of the night, the kids are presented with sweet sixteen gifts such as luxury vehicles (some get two!), jewelry and even homes. Their overindulgent, self-satisfied parents, portrayed to be every bit as awful as their kidsthe truth, or the result of careful editing we don't knowgloat in the background. I guess money can't buy happiness, but it sure can by popularity.

Before you get too jealous of these pampered kids, consider how tough they have it, with their every whim catered to, their every foot-stamping demand met. As one teen put it, "Being rich is hard work!" Indeed.

The materialism and extravagance of MTV's show is a far cry from what the average teen can expect. Thank goodness, or we'd have a nation of brats, which couldn't be farther from the truth. (TIME magazine's Anne Marie Cox wrote of MTV's teens in a recent article, "Their blingy flings are not celebrations of accomplishment; they're celebrations of self.") Even debutantes, those clichd well-to-do southern belles, hold a coming out ball ostensibly not to show off, but to be formally introduced to polite society. What's more, these debutante balls are often charity occasions, "in which the parents of the young ladies, as well as all attending, must contribute a certain sum of money to the cause at hand," according to Wikipedia.

Maybe MTV could take the hintbut doing good works doesn't make for good TV; spoiled, privileged, selfish brats do. Indeed, Cox says, "What used to mark the end of childhood now seems only an excuse to prolong the whiny, self-centered greediness that gives infantile a bad name. Far from joining polite society like the debutants of the past, the kids gleefully rip through social graces, alienating friends and sacrificing tact all in the name of creating a VIP room filled with people too young to drive themselves home." Yuck.

So what's the parent of a teen to do when he or she doesn't have a few extra hundred thou lying around? How about inviting a few close friends and family for an intimate, meaningful sweet sixteen party? Make the day extra special by presenting your teen with some nice traditional sweet sixteen presents that won't break the bank, will be appreciated and won't be tossed aside the moment something better comes along. Here are some timeless sweet sixteen gift ideas to celebrate this important right of passage for a child who actually deserves the recognition:

Pearl Necklace: This timeless classic can carry your teen from high school to college to her first job and even to her wedding. She'll treasure it and pass it on to her daughter some day. Round freshwater strands are affordable and can rival the quality of saltwater akoyas.

Pearl Ring: Another timeless treasure, the pearl ring is sweet and demureand unique. Unlike a diamond ring, which has wedding connotations, or a gold ring, which can be too flashy, a pearl ring gets just the right kind of attention.

Pearl Jewelry Set: Why not get her a complete pearl jewelry set? She'll be ensured of having a matching bracelet, pearl earrings and a pearl necklace that she can mix and match for any occasion.

Diamond Studs: A little pricey, but worth it, as diamond studs are a jewelry staple she'll wear forever. If responsibility isn't your teen's strongpoint, CZ studs can look just as good, and at $40 or so a pop, it won't matter much if she loses them.

Charm Bracelet: A teen favorite for decades, charm bracelets are special because they can be personalized. Add a slipper charm for your ballerina, a horseshoe for your equestrian, a pearl charm for a June birthday girl keep adding charms on every special occasion and soon she'll have an unforgettable keepsake.

Frame: A beautiful frame made of brushed stainless steel, wood or mother-of-pearl makes a great gift. To personalize it, fill it with a photo of you and the teen, a poem that reminds you of her, or her birthday horoscope.

For boys, magazine subscriptions and gift certificates to the teen's favorite store, or even sixteen of something (16 CDs or 16 movie passes, for example), can make the day special. Best of all? No Diddy required.