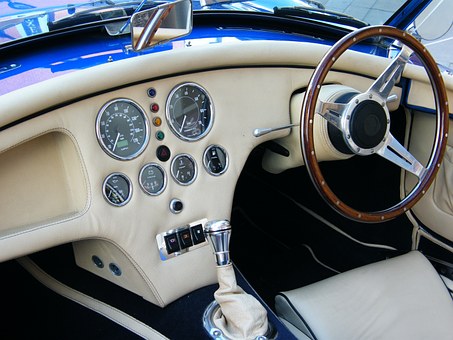 , after they were involved in a car accident caused by a speeding Subaru.

The couple were killed when the high-powered car travelling at 87mph smashed into their vehicle, the court heard.

The man and woman were pronounced dead at the scene after the crash on the B4598 Raglan and Abergavenny in south wales on April 20th last year. 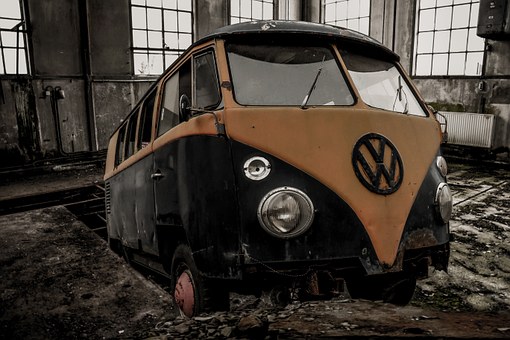 A female driver has been accused of causing their deaths by dangerous driving after her Subaru Impreza hit the couples Saab 95. The prosecutor Michael Mather-Lees said the female driver was trying to avoid an oncoming Rover vehicle, which was turning into the Hardwick pub lay-by just prior to the shattering accident.

The 29-year-old defendant from Penpergwm, Abergavenny, south Wales, denies both counts. Mr Mather-Lees said the female driver's Subaru veered to the right to avoid a crash but clipped the Rover in doing so, colliding with the couple's Saab which was also travelling in the opposite direction on the national speed limit road.

Mr Mather-Lees said: "We say the manner of driving of the defendant fell far below the standard of a competent motorist and we don't say that simply because of the dreadful events that took place.

"We say the manner of driving a little way before the accident demonstrated quite clearly how she chose to use the road and that car that day."

However, such a manoeuvre is prohibited on the road, due to an approaching brow of a hill. A witness, Mr Hughes, who is a retired bus driver, said at Newport Crown Court, that he was overtaken by the defendant a short distance before the crash on the stretch of road, where the move is banned.

Mr Hughes and his wife Kay were travelling with their young granddaughter from their home in Merthyr Tydfill to the Usk area on the day of the accident.

He told the jury he noticed a "large car" coming up "quite quickly" behind him as he travelled at about 35mph.

"As we go up the next bend it overtakes me on double white lines on the wrong side of the road," said Mr Hughes.

"It passed me and cut back in sharply in front of me and I saw the back end of the car go down as it accelerates away from me."

Mr Hughes said after his Citroen Berlingo had negotiated the brow of the hill he saw in the distance the Subaru move across the road in a 'slanted fashion' to the right before 'ploughing' into another car.

Mrs Hughes said she was feeding her granddaughter a yoghurt in the back of the car when they were overtaken by the defendant.

"We had just come off the roundabout and were travelling at about 30mph and the car (Subaru) was doing at least double of what we were doing," she stated.

Mr Mather-Lees said: "We say, members of the jury, that the manner in which she overtook the Hughes's Citroen was just the prologue to something terrible that was going to happen."

He added: "She was driving along that road wholly dangerously and inappropriately and she substantially caused this accident.

"It is the prosecution's case, ladies and gentleman of the jury, that when you have heard all the evidence, that you will come to the conclusion that the female driver, was a substantial cause of this accident and the death of these two people."

If you have been involved in a car accident find out of you could receive a compensation claim by speaking to on of our injury lawyers. Did You Know that You can Get Tax Credits for Buying a Toyota Prius? by:Dinh Tran Understanding the Fuel System In Your Car by:Dirk Gibson How To Choose A Good Auto Transport Company? by:FloresAccalia What Brand of Bike Rack is a Good Fit For Your Car, Truck, or SUV? by:Gary Lindsey UnderCover Tonneau Cover Shocking Reviews by:Jay Fernando Choice of The Good Parts of Car for Your Suspension by:Laura Grundy Favours To Buy Online Auto Parts by:Laura Grundy Engine pulleys for greater horse power by:Louie Liu Buying body kits - enjoy the experience by:Louie Liu What Is Molding for Auto Glass? by:Martine Jones Buy Nissan Car Parts, Toyota Car Parts Online by:Michael Holmes Custom Jeep Seat Covers for Your Hot Machine by:Rachel Kadin Custom Jeep Seat Covers for Superb Protection and Greater Appeal by:Rachel Kadin