Should Gordon Brown have used the 'C' Word? 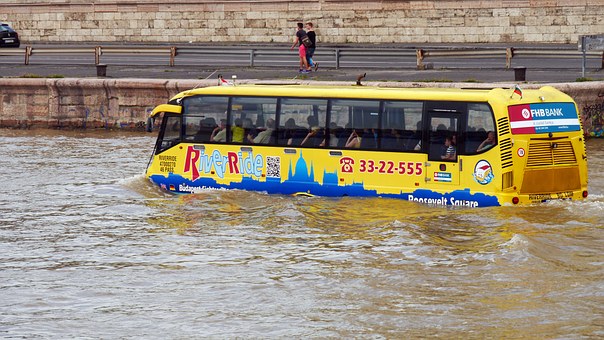 The high UK tax burden (more than 40% and growing) has been brought into sharp focus in the last few of months in the UK, but is really in the spotlight now as the General Election campaign gets underway, January week 1, 2010. Right now and it is unlikely to change - the main election battle ground between the political parties is the massive mountain of debt facing Great Britain and how it is to be reduced. The Conservative Party are accusing the Labour Prime Minister, Gordon Brown, and the Chancellor of the Exchequer, Alistair Darling, of refusing to explicitly accept that public spending cuts are necessary. Browns message has been Tory cuts versus Labour investment. There is considerable speculation that furious back-office battles have been taking place about this blank refusal, with Peter (Lord Mandelson) weighing in heavily on the be straight about it side, and Alistair Darling on the edge of no-mans land. I do get worked up about the Government saying that we have been living beyond our means and running up unsustainable levels of personal debt. When the economy hits the buffers, what does the Government do? It cuts taxes (I will come back to that), prints money (quantitative easing) and borrows heavily. Things get even more interesting - Pimco, one of the leading dealers in UK Gilts (Government Securities), is expecting to be a net seller of Gilts in 2010. Pimcos Head of European Investments is Andrew Balls, brother of Ed Balls (UK Secretary of State for Children, Schools and Families) and Gordon Browns right-hand man. Ed Balls is supposedly spearheading the Labour Partys re-election strategy (this used to be Lord Mandelsons territory). Cue angst on top of embarrassment. Back to taxes and summer 2009. What did the Government do when the economy was headed down the tubes? It reduced VAT from 17.5% to 15% and set up the car scrappage scheme which was a simple hand out of cash to the motor industry via a rebate (of course it was wearing a green cloak). Naturally, there was no problem with EU subsidy law, because all the big EU economies were dishing out cash to their motor industries (de rigeur for the French). So, the basic principle in operation was that if you want to stimulate the economy, then you reduce taxes. Hang on, is that not a Tory policy? That is why I get worked up. The Labour Government knows that to stimulate the economy, then taxes must be reduced. They have to face it there is nowhere else for taxes to go they are now at unsustainable levels. In the interests of balance (who ever heard of three way balance did you ever try weighing sugar that way?), I should mention the Liberal Democrats. The man who the UK public respects as sensible, solid, truthful and direct on the economy is Vince Cable, the Lib Dem Shadow Chancellor of the Exchequer. They may end up holding the balance of power after the General Election. He, at least, is direct about the need for public spending cuts. Here we are in early 2010, with a General Election in the next 6 months. VAT has gone back up to 17.5%, the car scrappage scheme has only a couple of months left to run, and Gordon Brown is dogged in avoiding use of the C word (not even uttered after the 9pm TV watershed). Compound that with a Gordon must go campaign in the Parliamentary Labour Party and you realise that avoiding use of the C word may well have cost him the party leadership. About the Author:

Facts, stories, tales and occasional unconventional opinions from an experienced professional. Extensive and varied international career from being a chef and a milkman to IT consultancy worldwide, yacht charter and other enterprises. Independent consulting project manager available to help you get business results.

Visit my homesite for more info=> 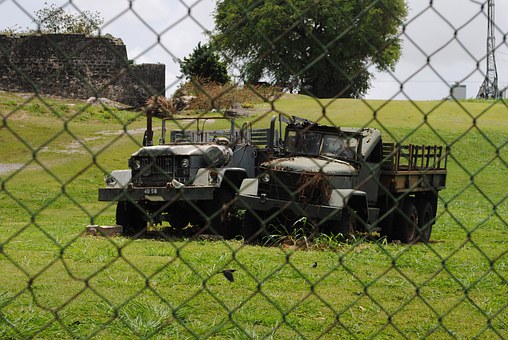