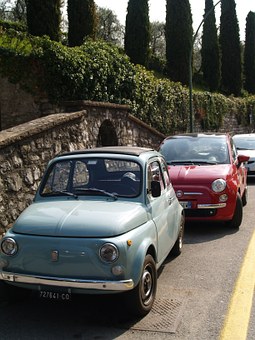 Rufus Wainwright is ringing in the new year with a new album titled All Days Are Nights: Songs for Lulu

. The album is Wainwright's first studio effort since 2007's Release the Stars, although the Montreal native has been busy in between the two albums! This year, the singer contributed to a pair of albums (War Childs Presents Heroes and Rosanne Cash's The List), released a live effort titled Milwaukee at Last!!! and debuted his first opera, Prima Donna. Whew!

Wainwright released Milwaukee at Last!!! via Decca in September. The album features his Aug. 27, 2007 gig at Milwaukee's Pabst Theatre, which was shot by Albert Maysles, known for Gimme Shelter. Milwaukee at Last!!! sees Wainwright performing "Release the Stars," "Going to a Town," "Sanssouci," "Rules and Regulations," "Leaving For Paris No. 2," "If Love Were All," "Nobody's Off the Hook," "Not Ready to Love / Slideshow," "Macushla" and "Gay Messiah" with a seven-piece band. 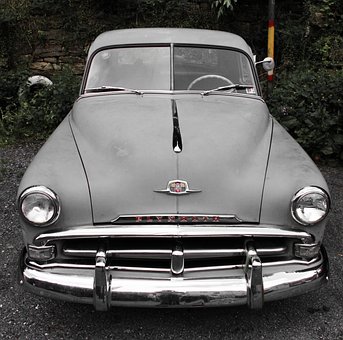 Rufus Wainwright finally decided to embrace the operatic elements that often lurk behind his pop-meets-classical music by releasing his debut opera, Prima Donna, earlier this year. Inspired by Ravel and Puccini, Prima Donna premiered at the Manchester International Festival and will make its North American debut at Toronto's Luminato arts festival in June 2010.

Wainwright told Billboard online earlier this fall that he first became enchanted with opera when he was 14 years old, and his love for the genre came full circle while working on the creation of Prima Donna. "Writing this opera was as if I were writing a mass or a prayer to my gods. It was a very spiritual experience for me," explained the singer.

While Wainwright previously told Billboard online that his opera was "the one chance for me not to be on stage," he will be performing in support of his upcoming studio album, All Days Are Nights: Songs for Lulu, in 2010. Wainwright performed a handful of dates in 2009 and has four dates scheduled in the States during January and February.

Wainwright will spend the following months touring in Australia, New Zealand and the U.K., but don't worry: he will make some more North American appearances in the near future!