Out of Control by:Ken Mossman 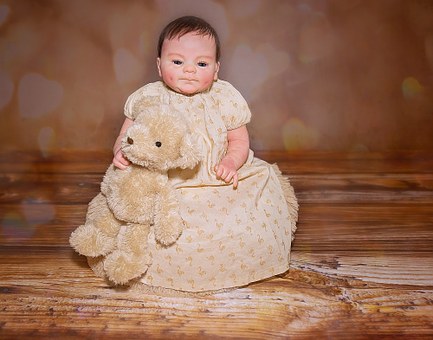 . Not my sleeve, mind you, my arm. After all, sleeves can be taken off and put back on. This, however, is no mere article of clothing - it's more like a tattoo I've worn proudly and publicly since I was a kid. As I approach the half-century mark - T-minus thirteen months and counting - the snow-bug shows no sign of releasing it's bite, and I don't mind one little bit.

There's nothing quite like the feeling of a perfectly arced ski turn at high-speed. It's a sensation that peels back the layers of the day-to-day to reveal and tap into the very essence of my being. At some level, the ego drops away and, in the cold air and clear, bright sunlight of the season, skiing becomes a spiritual pursuit. As with so many experiences that others would perhaps term "transcendent," it's a feeling that words can't hope to describe, that the mind can't quite wrap itself around, and the body, in all it's wisdom, never, ever forgets...

Lest I wander too far afield of my story, let me say that snowy spiritual quests are not what I really intended to tell you about this month, so back on track I go...

Though the best of winter took it's own sweet time arriving, I've managed to get in a number of good days of skiing so far, some alone, some with friends, with my Dad, and several with my son, Cai. 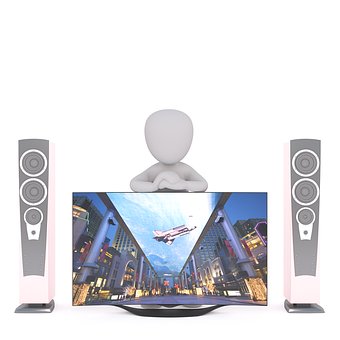 I've been impressed with Cai's progress and his ability to learn. Over the holiday week, I watched him improve - quite literally - with every run. While he gets a bit nervous on steeper trails or where exposure is involved, on the gentler terrain he really enjoys, he looks great!

I see what I would consider "healthy fear" at work in the places he's less comfortable. The more relaxed he gets and the more fun he has, the more likely he is to challenge himself without my input, so I'm not worried. (Exposure, for the uninitiated, is the experience of being someplace where one is open - exposed - to long drops and/or a great distance. Typically, skiers new to exposure fear that if they allow themselves to let go of the side of the mountain, they will fall all the way to the horizon.)

All this may sound incredibly obvious, and parts of it have been hard lessons to learn.

In years past, I dragged Cai down a few trails he wasn't that interested in, and it wasn't a whole lot of fun for either one of us.

Make no mistake; it was much tougher on him... After all, I was only inconvenienced while he was, in his efforts to please me, terrorized.

My plan for this year was to give him more say in running our ski days: choosing trails, when to stop for lunch, that sort of thing.

One day several weeks ago, we were on the hill having a grand old time - or so I thought. Cai said that he wanted to follow me, and much to my surprise he was right on my tails for most of the afternoon. Every time I turned around, there he was, keeping pace and matching me, as best I could tell, turn for turn. I was astounded! How had he gotten that fast in such a short amount of time? What was he putting in his oatmeal when my back was turned..?

For our last run of the day, I wanted to watch him from behind to get a better idea of what he was up to. I said, "You go ahead. I'll follow you down this time so I can watch you." Off he went.

He made a few turns, gradually decreasing the arc of each one, until he was all but straight-lining. I pushed on as fast as I could to catch up and tell him to slow down. I never got to deliver my message...

When I had drawn to within about 20 yards of him, Cai went buns-over-tea-kettle, losing his skis and one pole in the process. By the time I gathered up his gear and reached him, he was laying in a snowy heap on the ground, doing that variety of crying that keeps parents guessing when the first inhalation is going to come.

He gradually got to his feet, clearly rattled, every available open space between his helmet and goggles, not to mention his neck, ears, and the cuffs of his jacket, packed with snow. As I was clearing the snow from his helmet and gloves and opening his bindings, he slowly began to regain his composure.

"Wow, Cai," I said, kneeling in front of him and keeping an eye out for on-coming skiers, "you were going really fast. I think you were out of control..."

Enlightenment comes in strange, small packages at times. And as I, the former racer, racing coach and ski instructor, knelt in front of my weeping, snow-packed kid in the flat light of a late Saturday afternoon, it occurred to me that I had been basking in delusion every time I looked over my shoulder earlier in the day. Cai wasn't keeping up with me because he wanted to; he was keeping up with me because he thought it was what he was supposed to.

While I told him how well he was doing over and over again, I didn't think to ask him how he was feeling or how he thought he was doing...

After putting Cai back together, we rested for a moment. I apologized for not being more curious about what was actually going on, and he thanked me. Then we made an agreement: We would both slow down and pay more attention to what we were doing... and to one another.

With the exception of one run last week when I led Cai down a twisty, double fall-line trail he deemed too uncomfortably odd and scary, we've kept our word to one another.

We've had several days on the hill since that last crash, and an odd thing has happened: He's gotten faster again, only now he's skiing in control, and smiling at the bottom of each run. On the way up the lift

"Good," he says, grinning behind his goggles, "I wish these lifts were faster!"

"Me too," I answer, wishing we could get to the top quickly, just so we have more time to go slow. "Me too..."