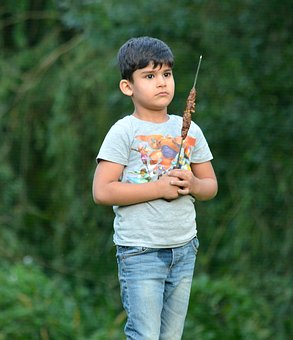 With our country facing an alarmingly increasing rate of obesity, it can sometimes be difficult to gauge what exactly constitutes a "normal" weight. New studies show that overweight and obese people consistently underestimate their weight and also view their children's bulk as normal, as described in a recent Health Day article, written by Ellin Holohan.

The study of women and children was conducted at Columbia University Medical Center in New York City and found that skewed body image was far more prevalent among the heaviest participants compared with people of normal weight. This just goes to show that society may be altering people's perceptions of the healthy weight.

"The implications of this is the overwhelming impact of obesity on children who are growing up in communities where obesity and overweight is the norm rather than the exception," said lead author Dr. Nicole Dumas, a medical resident at Columbia. "It just sort of skews their image of what they see as being a normal or healthy weight." 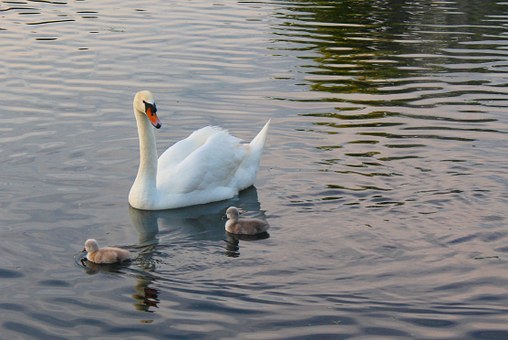 Alice H. Lichtenstein, professor of nutrition science and policy at Tufts University in Boston notes that our society as a whole is becoming more overweight, therefore, living in a culture where obesity is common "is going to affect our perception of ourselves and our children."

The study, which will be presented at the American Heart Association's scientific sessions in Atlanta found that:

86 percent of overweight or obese children underestimated their weight, while only 15 percent of normal-sized kids did

Nearly 80 percent of the participants were Hispanic; about 10 percent were black; 6 percent were white; and 2 percent were Asian, with the remainder identifying themselves as "other."

About 66 percent of the moms were obese or overweight, which is reflective of the general U.S. population according to Dumas. However, the study children's rate of overweight or obesity, at 39 percent, was higher than for American children in general, at 33 percent.

This study shows that health-care providers need to educate patients about the dangers of excess body weight, says Lichtenstein. Schools should teach home economics "with a 21st century approach," she said, so children learn how "to choose and provide foods that are going to result in a healthy body weight."

Although this study only examined people from the United States, obesity is a global issue around the world, said Dr. Robert Eckel, professor of medicine at the University of Colorado Anschutz Medical Campus and former American Heart Association president.

"An obese child is going to become an obese adult," said Eckel. "Individuals, schools, health-care providers, churches and the government all have a role" to play in addressing this public health issue, he said.

Shane Weight Loss Camps and Resorts also have a role to play in addressing the issue of childhood overweight and obesity. Camp Shane, with locations in New York, Arizona, and California, is the longest-running and leading weight loss camp for children and teens. Shane has also recently announced the opening of their first not for profit weight loss camp, Shane Cares, which will also be located in New York. Through a combination of healthy diet, physical activity, and nutrition education, young people develop a healthy lifestyle to lose the weight and maintain good habits for life. It's never too late to begin a healthy lifestyle: Shane Diet Resorts is a fitness retreat and weight loss program for adults which emphasizes a healthy lifestyle through proper diet and exercise. Types of Children&#039;s Party Bags Tailoring your Child&#039;s Party Bags The Basic Essentials For Decorating Kids Birthday Cakes How To Ensure If Kids Are Safe Using Phone Numbers? Finding Children&#039;s Entertainers on a Budget Choosing Entertainers, Magicians and Puppet Shows for your Child&#039;s Party Easy Quick Ways For Kids To Make Money - The Daunting Question of How to Make Money For Kids Quick Ways For Kids To Make Money - Easy Money For Teens Your Child&#039;s 1st Birthday Will Be Memorable With First Birthday Party Invitations Good Ways To Earn Money For Kids - 5 Easy Ways to Make Money For Kids Good Ways To Earn Money As A Kid - Easy Ways to Make Money Online If You Are a Kid How To Make Money As A Teenager - 5 Unique Ways to Make Money For Teens Trying to Keep your Children Amused Without Spending a Lot of Money
Write post print Bupa HealthPlus Insurance