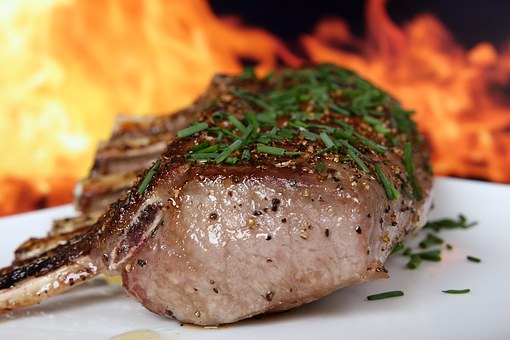 as he guided the Washington Redskins to their second win of the season. McNabb had an impeccable first half commanding the aerial raid that would ultimately lead the Redskins to its 17-12 win over the Philadelphia Eagles. McNabb had called the Lincoln Financial Field in Philadelphia his home stadium for 11 seasons. Most of his successful moments as a professional athlete came in this stadiums wearing the Eagles' colors. McNabb threw 125 yards and one touchdown against his former team. McNabb, who has been a 6-time Pro-Bowler had to speed things down in the second half, to stay within the game-plan that Mike Shanahan had deployed to defeat the Eagles. There had to be a significant arrangement in the game-plan. Most fans out there were expecting a Donovan McNabb-Michael Vick showdown, as Vick had managed to perform brightly after the Eagles starting quarterback, Kevin Kolb suffered a concussion during the season opener. Vick, who is certainly putting a lot of effort into bringing back his A-game after his two years in a Federal Prison, was having one heck of a season, making sure that there were no doubts that he deserved to be the guy leading the Eagles aerial and land-based attacks. Towards the end of the first quarter, Vick launched himself forward in a 23-yard-scramble, searching for spaces and escaping from defenders until he got sandwiched between two Redskins defenders and had to leave the game with sore ribs. Kevin Kolb came in, and kept things under the radar for a while. But the problems were still out there for the Philadelphia Eagles. One thing is certain, both Kevin Kolb and Michael Vick are phenomenal quarterbacks, and that is a indisputable plus for the Eagles. But there is not too much of a margin for these two to rely on, as the Eagles' defense has some serious flaws. Had Vick avoided the collision and remained on the field the Eagles could have won. At least that's a reasonable guess. Despite Kolb's talent, Vick is a bit more flexible and athletic. While Kolb sits in the pocket and throws his passes from within the safe-zone, Vick can run and squeeze between players if necessary. He is fast on his feet, but then there is always the risk of injury. One thing is for sure. Once Vick was out, and the Redskins went for the half-time break, the was a drastic change in Washington's team tactics. Let's take a look at McNabbs' numbers in the first and second half. For instance, he completed 6 of 8 for 115 yards in the first half, completing a touchdown pass and a very respectable 156.3 passer rating for the first two quarters. This was the key for the 17 points the Redskins had in the first half against the 6 points procured by the Eagles. Then came the change in tactics and McNabb hit personal record-breaking lows in the second half. He completed 2 of 11 for 10 passing yards (yes: 10!) and one interception. If you like doing numbers, that's a 1.7 passer rating. At the end, the Redskins played well and pulled off the upset. But is this a good sign for Washington, can they keep on winning games and managing to stay competitive in their conference.