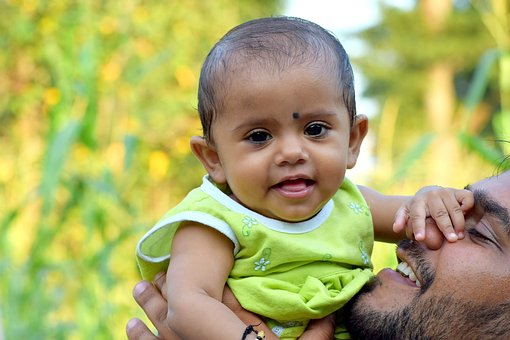 The flooding was caused by a series of weekend thunderstorms that brought record rainfall and lead to the deaths of at least 19 people in Tennessee, Mississippi and Kentucky.

Nashville authorities shut down restaurants and bars around midnight as levees overflowed and water spilled into downtown streets near the riverfront.

Waters also blanketed a parking lot belonging to LP Field, home of the Tennessee Titans. The stadium has yet to be affected by water damage.

The popular Opryland Resort & Convention Center, which is the largest non-gaming hotel property in the United States, was in the most danger last night. The hotel complex sits adjacent to the Cumberland River.

As a precaution, about 1,500 hotel guests of the hotel were evacuated at midnight and moved to local high school.

Gaylord Entertainment, the company that owns the Opryland Hotel, says the hotel will probably be closed for several months.

However, the historic Ryman Auditorium, the former home of the Grand Ole Opry, has been reported to be in no immediate danger.

Though Nashville is protected by FEMA-approved levees, the amount of rainfall experienced in the last 48 hours swelled the Cumberland to levels beyond the 100-year flood standard.

In two days, more than 13 inches of rain fell on the city, which is double the previous record of 6.68 inches of rain that fell during Hurricane Fredrick in 1979.

The rainfall and flooding has put a damper on travel in and out of the region.

More than 150 roads were closed in middle Tennessee on Sunday, and most downtown roads remain closed on Monday.

Rainfall has also shut down three major interstates in the Nashville area over the weekend. Interstate 40, which runs horizontally through the state, is covered with standing water that is stranding drivers.

The series of storms continues to pound the South today, moving through north Georgia, causing flooding in the streets of Atlanta and delaying flights into Hartsfield-Jackson Atlanta International Airport. For more information, visit petergreenberg.

PeterGreenberg.com is a constantly updated source for the latest in travel news, analysis and information led by travel guru Peter Greenberg. For more information, visit www.petergreenberg.com. What You Need To Know As You Go Shopping For Fashion Jewellery Online Purchase Books By Dan Brown Through Online Shopping While Your Are Finding An Efficient Web Design Company India Do Leather Handbags Really Emphasise Our Personality? Shop Branded Clothes From Online Store Where To Shop For Great Gold Jewelry Buyers Discover the Benefits of Forex Online Trading with Metatrader 4 Experiencing Wedding Bliss in a Formal Manner Wholesale Products - Different Type Of Flaunt Tanning Lotion Sup Re Fairway Lodge at the Biltmore - Phoenix Zygor Guide Review Free Insurance Quotes - One Way Of Finding The Best Insurance Policy How To Buy Twitter Followers Of The Best Quality
Write post print Bupa HealthPlus Insurance