Lessons From The French On Health Insurance 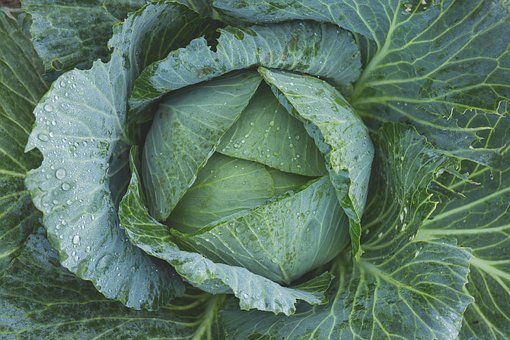 around the office water cooler, it would seem that legislators would look to other nations for examples regarding successful health care systems. Though this does not appear to be the case (pride, anyone?), the French certainly seem to have this essential aspect of life figured out.

Like many other European countries, France has as system of universal health care primarily financed by the government. Something about their system is obviously working, as in 2000 the World Health Organization deemed it the "best overall health care" in the world. While it would seem safe to assume that their per capita spending on health care would be outrageously high, in reality it is not.

In 2005, France spent 11.2% of their GDP on health care, or $3,926 in United States currency per capita. While this figure is significantly higher than many other European countries, it is in fact lower than the average spent by the United States.

Coverage for residents is excellent, with 100% of costs covered for expensive or long-term medical issues. The French National Health Service refunds patients an average of 70% of most "minor" health care costs, with supplemental insurance available from private insurance companies. 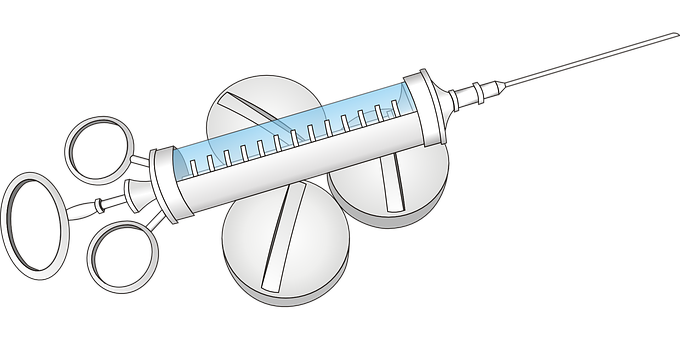 The entire French population is legally required to pay for health insurance. Contributions are based solely on income, with percentages required from both employees and employers. Citizens currently pay 0.75% of their earned income for health insurance, an amount that will leave anyone considered "high risk" in the United States gaping, as premiums for high risk pools are easily $500 per month or more, resulting in 25% or more of one's income to pay for lackluster health coverage.

Since the French health insurance system is compulsory, rates (or premiums) are not based on the overall risk of a group or pool of consumers, but is rather financed by general taxes such as those earned from gamblers.

Currently there are five different groups covered by this health insurance system, covering 95% of the population, divided up primarily by employment industry. Each of these groups pays into a different health insurance fund, which is permitted to manage an independent budget.

Individuals that are disabled, unemployed, with pre-existing conditions, or retired are not left out in this health care system and receive coverage just like every other citizen. Those that are unable to afford supplemental insurance but still need significant health care often find that their costs are covered by Aide Sociale.

Health care costs in France are regulated and kept affordable by way of a national fee schedule that establishes set amounts that may be charged for all services. Though it would be assumed that such a measure would be impossible in the United States, this is not the case.

For decades now, Rochester, New York has operated on a health insurance model similar to that of France- and has proven to be a success. Perhaps it is now time to try this on larger, national scale, rather than sit back and wait for things to go from bad to worse.