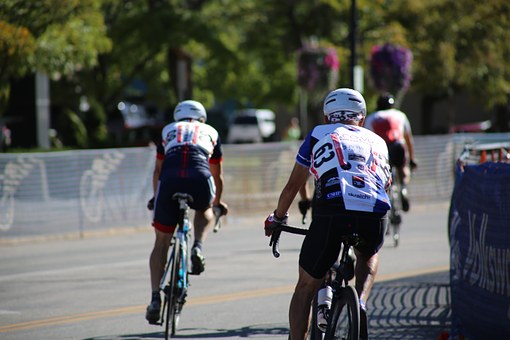 . Because of this it is critical for doctors to consider GBS if a baby presents with signs of an infection and either rule it out with diagnostic testing or comply with the treatment guidelines. It is therefore crucial that physicians quickly diagnose a baby with signs of a Group B Strep infection and administer antibiotics without delay.

Here, an expecting mother was screened for Group B Strep between the 35th and 37th week of her pregnancy. The results of the screening were positive for the Group B Strep bacteria. Given this result, while the woman was in labor at the hospital the staff properly administered antibiotics. Yet, even with this prophylactic use of antibiotics while the mother was in labor, it is nevertheless possible for the baby to acquire Group B Strep. Her baby appeared healthy at birth. In this case, six weeks later the baby developed signs of infection and the baby's mother took the baby to a pediatrician who observed that the baby had a high temperature. Regrettably, the pediatrician failed to review the prenatal records and thus did not figure out that the child had formerly been exposed to the bacteria.

Not being aware of this history, the physician ordered testing to diagnose the reason for the newborn's symptoms. As the pediatrician waited for the results of the tests she ordered. She failed to, however, administer antibiotics for a group b strep infection. The baby came down with meningitis. The newborn in addition experienced a series of strokes. Because of this the baby was left with an untreatable seizure disorder and with mental retardation.

The mother sued the physician for failing to diagnose the Group B Strep infection and administer treatment in a timely fashion. As the claim progressed the doctor admitted that she would not have waited to administer antibiotics if she had known about the mother's exposure to the bacteria during the pregnancy. The law firm that handled the matter documented that the pediatrician settled for $6,150,000. 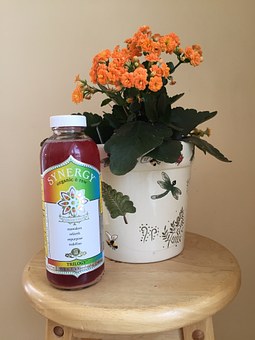 There is an important lesson that this claim brings out. When a newborn shows symptoms that might be due to a Group B Strep infection a physician ought to take immediate action so as to prevent the infection from turning into sepsis, pneumonia or meningitis that could all result in devastating results. When, as in the lawsuit discussed herein, the doctor acts as though it is not even a possibility, particularly when there is information in the mother's prenatal chart to suggest it could be, and the baby is permanently hurt by the delay in treatment, the doctor may be liable for malpractice.