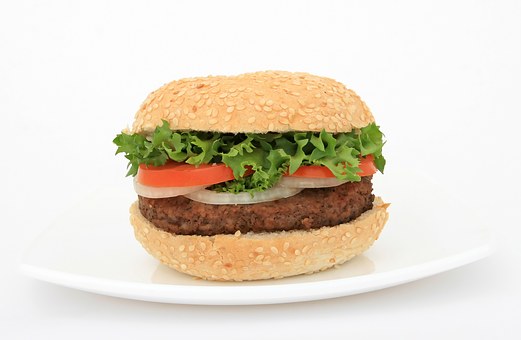 of the Obama administration's healthcare reform law are unconstitutional. While that motion winds its way through the legal system (and is likely to end up in the Supreme Court), Illinois is one state that will not take part.

According to the head of the state's newly created Health Care Reform Implementation Council, Michael Gelber, his current focus is doing the best job possible with the current law of the land. For now, at least, "the law is the law", as he said in an interview with the Associated Press.

At the moment, he is working on figuring out solutions to the rising cost of medical care. The council's meetings will begin at the end of the month and continue through early October, and Gelber promises that a full spectrum of interests will be included: employers, health insurers, and consumers alike.

It helps that senior health policy adviser Gelber is not under significant political pressure from his governor. Democratic Governor Pat Quinn is fully in support of this move, and does not need to compete in a "who bashes Obamacare the most" contest in order to be re-elected.

However, Gelber by no means dismisses the concerns of those worried about being forced to buy a health insurance plan, or otherwise against the law. In fact, he urges them to contact their senators and representatives.

Gelber considers his personal opinion of the act moot; his job is to implement the legislation to the best of his ability, not judge the merits or lack thereof of it. If Quinn loses re-election to his Republican opponent, Bill Brady, the actual direction the state takes may change--although the recommendations of the committee itself will not be affected.

It is smart to act as though the law of the land will remain so for the foreseeable future, even despite personal opposition. Many states may be left behind and suffer if they lose their legal challenge. If they win, their recommendations can change.