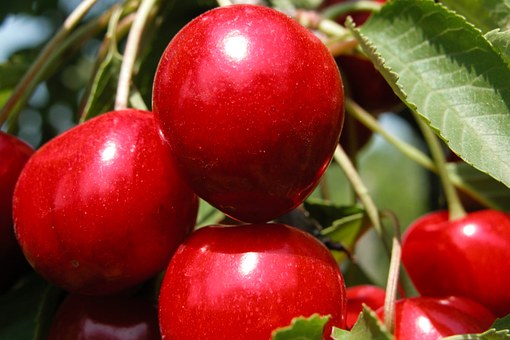 An interesting study on the Germans and their unhealthy lifestyle, was recently published. This shows that the German population does not move enough. The private German health insurance AG - DKV and the German Sports University Cologne to report on its study, from too much stress and too much inappropriate, fatty food. The health insurance of course, has an important responsibility to the community of solidarity, the health insurance. The sequence was to the interest in a study on the lifestyles of people in Germany study quite large. There were well over 2,000 citizens on food, drink, exercise and stress interviews. Also known as stimulants, such as tobacco and alcohol have been mentioned. It was the general condition of the study participant will be determined. This very disturbing values came to light. The population is very unhealthy. The above requirements could be fairly far from all participants in the study. Something only one in seven respondents was able to meet the minimum. There was a distinct lack of fruit in the diet. Almost one in three is affected. The physical activity to compensate for the stress of daily life was, in most study participants, far too short. The survey for lives of every two Germans too unhealthy. A little more physical activity and often times a tasty piece of fruit would improve the quality of life of many citizens clearly. Values were quite good, however, the people of Mecklenburg Vorpommern. This was met by each fifth of the minimum. Even more disturbing is the general condition of the citizens of Saxony-Anhalt. The minimum requirements were, unfortunately, only accessible for every twelfth citizens. The age and sex play an important role. The younger people are increasingly fed by fast-food, the women are much more health conscious than the men the same age.