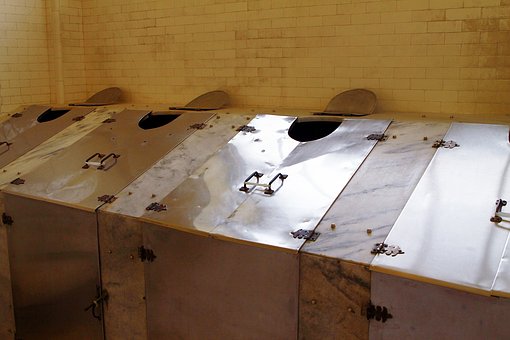 This week, opening arguments begin in a Florida courtroom for the highly publicized healthcare reform lawsuit

. Over 20 states contend that the Obama administration's legislation is unconstitutional. Specifically, they believe that the individual mandate provision--which requires most people to either buy a health insurance plan or pay a fine--violates the 10th Amendment of the Constitution, which states that all powers not expressly given to the federal government are left to the states.

Over the decades, there have been varying interpretations of that amendment. Although the idea of federalism is generally upheld, the national government has been allowed more leeway in its actions. The current administration is hoping that the judge will support a loose construction of the constitution. Their lawyers' goal is to get the lawsuit thrown out, on the grounds that the commerce clause of the Constitution allows for the federal government to regulate actions that affect commerce across state lines. They also point to the general welfare clause of that document as justification.

Moreover, federal attorneys claim that the states in question--most with Republican attorney generals--lack the standing to challenge the legislation for two reasons. The first is that this particular provision (the health insurance plan mandate) does not take effect until 2014; until then, it would be premature for any party to prove harm.

In addition, they contend that it will be individual taxpayers, not state governments, that will be directly impacted. Therefore, the responsibility rests on those individuals to file legal challenges. A handful of individuals have already taken that to heart, including Matt Sissel, who wrote a widely circulated op-ed piece about his decision. Sissel's seperate lawsuit is currently pending in federal court, and may have more of a chance of succeeding. 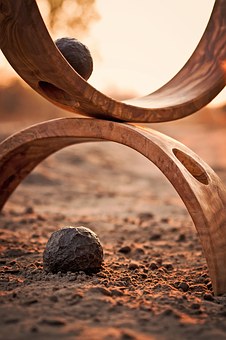 Led by conservative lawyers David Rivkin and Lee Casey, parties to the main lawsuit claim that they are experiencing negative impacts now. For example, the Small Business Legal Center (part of the National Federation of Independent Businesses) states that anticipation of the upcoming changes have resulted in higher costs and smaller businesses being forced to give up their health insurance plan.

Most likely, the Pensacola judge will escalate the issue to the Supreme Court. Afterward, those nine justices will be watched very carefully.