Health Care Reform Was Passed!! I Can Get Coverage Now.... Or So I thought 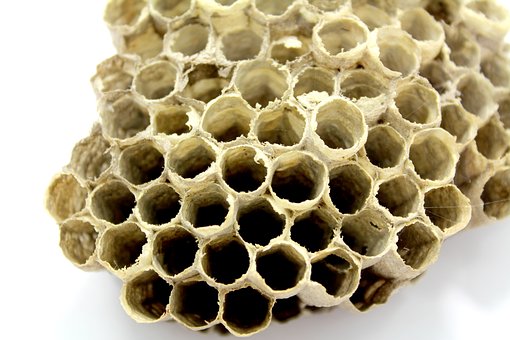 . However, don't be so fast to leave your company-offered and probably too expensive group plans yet! The health care reform that was passed doesn't do as much as you may think it does.

As a health insurance agent myself, I cannot tell you how many people I talk with on a daily basis who believe that they will immediately be eligible for medically-underwritten (individual health insurance) plans. I also cannot tell you how many of those people believe there is more to the bill than there actually is. The short and sweet of it is: hold your horses! Nothing went into effect immediately. In fact, unless you are a child under the age of 19, you will still be declined for medical conditions until the year 2014! Beginning September 23, 2010, those under 19 will no longer be denied due to medical conditions and that is it. The rest of us will have to wait nearly 4 years to feel the impact of the health care bill. Well, except for our taxes inevitable going up to support it; that should be coming rather quickly. In any case, so many people heard 'health care reform" and "no more denials" and jumped the gun wanting policies issued right away and folks, that's just not the way it is going to work.

In talking with a hundred or so people a day, one point is often overlooked by them. Insurance companies charge a monthly premium based on things like height, weight, age, whether or not medicines are being taken, and overall health, denying those whose medical backgroundis too risky. There is a reason for this; insurance companies don't want to go bankrupt by paying the claims of the chronically ill. Now being that health care reform has been passed, let me ask you a rather logical question: if insurance companies come 2014 are no longer allowed to deny people due to medical conditions meaning, they are forced to take on those whounfortunately have things such as cancer, AIDS, emphysema, COPD, diabetes, etc then where is the money going to come from to help pay these inevitable and rather huge claims? The answer is: YOU! Every one of you. Not only the sick, but the healthy. In 2014, one of two things is GOING to happen. Either everyone's rates are going to jumpastronomically or.... private insurance companies will go bankrupt. This simple fact seems to have gotten lost somewhere in translation between the excitement of finally being able to get coverage and sitting down and thinking about what it really means to all of us. For the man who just had a heart attack and cannot get medical coverage right now because of it, sure- he may feel a lot better knowing that there is something out there that will eventually help him; but at what cost? If the insurance company you choose in 2014 is willing to accept you, but at $2000 per month, was the reform really as great as many make it seem to be? Probably not. Most people cannot afford the rates as they are now let alone once everyone is considered acceptable. I'll let you in on a little insider information, which, really, should be common knowledge by now- health care reform did nothing to put a cap on what the insurance companies can charge. So, whether you can't have medical coverage because of health conditions or because you can't afford it, in the end, what is the common fact? You STILL don't have medical coverage.

Health insurance companies are taking a preemptive strike as well. Many of the carriers in each state have pulled out of the child-only market beginning October 1, 2010. Meaning, they will no longer be issuing policies to those under 19 and in some cases under 26. Why? Because as I stated earlier, beginning September 23, 2010, those who do continue to cover kids only will have to accept sick kids. Once again, there was nothing in this bill that required insurance companies to stay in the child-only market. In fact, there will be very few options for parents to look at come what is now 7 days away. 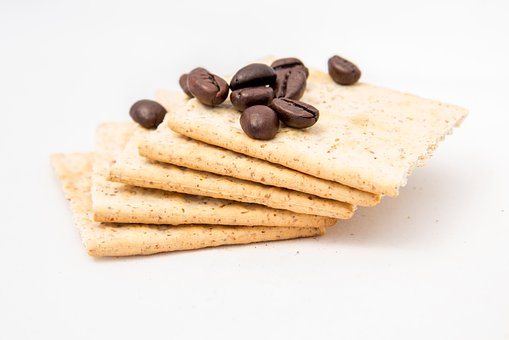 What good does this health care reform really do? Well, that is up to personal opinion. There are some who believe the intention of this bill is to bankrupt insurance companies, whichwould transition the country into a state of having social health care. In other words, the USA would become a socialist nation and we would get there in a back handed way- instead of telling people 'hey, we are moving towards socialism and we are going to start with your healthcare", just pass a bill that looks good on the surface, yet has a hidden agenda in the background. Again, these are just the opinions of some, and probably does not represent the opinions of the masses. However, it does make you think- if this bill were truly intended to help Americans gain access to healthcare within the private sector and hold insurance companies accountable, then why was there no clause in the bill preventing them from leaving the market where kids are concerned? Why was there no clause placing a cap on what insurance companies can charge? 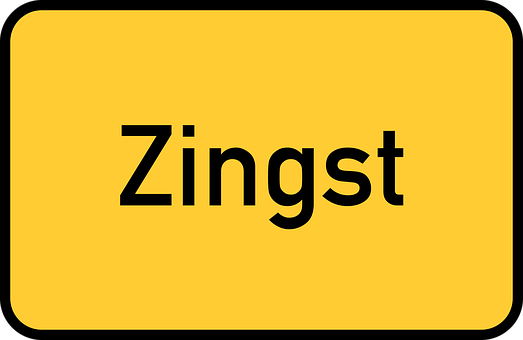 'So, I'll just go without health insurance if I can't afford it once the bill takes full effect". Not so fast! If you can't afford to pay for health insurance, then how will you be able to pay your fine for not having it? What fine, you ask? Yet another fact that got lost in translation is that if you do not have health insurance come a certain point in 2014, and you are not eligible for a federal program of some sort such as Medicaid, then you will be fined yearly. If you do not pay the fine, it first increases, and if still not paid, you are looking at imprisonment. In the United States as it is right now, the only times yousee health insurance and jail time going hand-in-hand is when someone commits insurance fraud or when the company does something unethical and we see the CEO go to the clink. Come 2014, we will see health insurance and jail time sharing a relationship for those who do not purchase it! Which, as many of you know, but for those who don't, that is against the constitution. However, that is another topic for another time.

The bottom line is, while many are both for and against health care reform, there are a lot of facts that people don't seem to be aware of. So, to recap, unless you are under 19, you will see no changes in your acceptability regarding medical coverage until 2014. Come 4 years from now, your health insurance rates will skyrocket, placing coverage out of reach for many. A few years after that and maybe evensooner, you will most likely see many insurance companies leaving the market as they will not be able to keep up with the claims, and finally, if you do not purchase health insurance, you will face fines and possibly jail time.

Health Care Reform Was Passed!! I Can Get Coverage Now.... Or So I thought