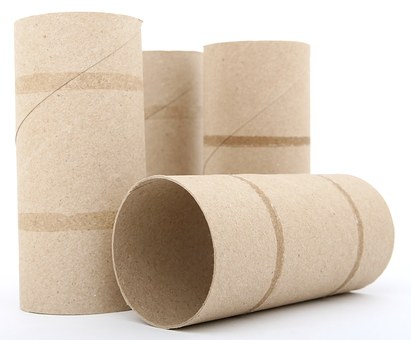 Holding a large balance on a credit card can be one of the most expensive ways to borrow money.

However, even when the interest is stacking up and your payments are just barely covering them there are some simple things that you can do to alleviate the force of the debt and proof yourself for the future.

First things first: credit card debt is expensive, interest rates can be well over 20% per year, and, unless you have an outstanding payday loan or a very expensive overdraft, it's likely to be the most expensive form of debt that you have.

So, they first thing that you can do to alleviate a credit card debt is to recognise how much it's costing you. It may be worth cutting back on expenses as much as possible - even if some of those expenses are payments on other forms of borrowing - in order to pay back a credit card in full and lay it to rest to concentrate on other aspects of your personal finances. 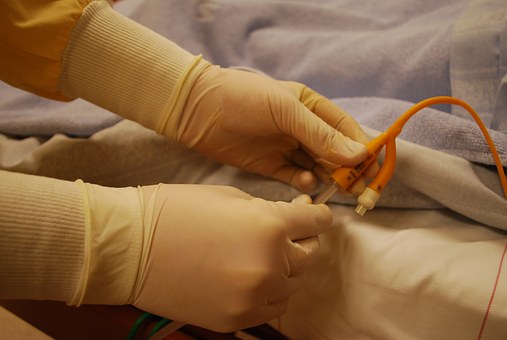 The second thing you can do is counter-intuitive and that is to compare credit cards.

There are two reasons for doing this. The first is to check how competitive your current rate of interest is. What you can do with the information we'll consider in a subsequent point.

The second reason for doing that is to look at 0% balance transfer credit cards.

If you can clear your debt in a set period of time and have a fairly good credit rating these are by far the best way to get rid of an expensive credit card debt.

The high interest card debt can be moved to the zero interest card and paid off without having to worry about the debt accruing more money and becoming unmanageable.

The cards that are designed for those with poor credit ratings such as the aqua credit card will not be suitable for this kind of move, though.

The third thing you can do is take that to your credit card provider. Tell them you can't cope with the debt and ask them to reduce the interest rate.

Given that not reducing it could result in you defaulting on the loan altogether many will agree to this and the debt will be alleviated.

The forth thing you can do is to try and snowball your debts to pay them off.

The snowball method is paying off the smallest balance of a number of credit cards first and then moving on to the next one.

This is compared to adding all the debts into one giant balance and then chipping away at it more slowly.

The more unusual snowball method is designed to be good for morale because once one debt is done with it gives a confidence boost to pay off the next one, hence the snowball method.

The fifth and final thing is to try to get professional help if a weight of debts really is falling on you. There are a number of things you can do under law to alleviate really serious credit card debt and a number of charities exist to help with this.