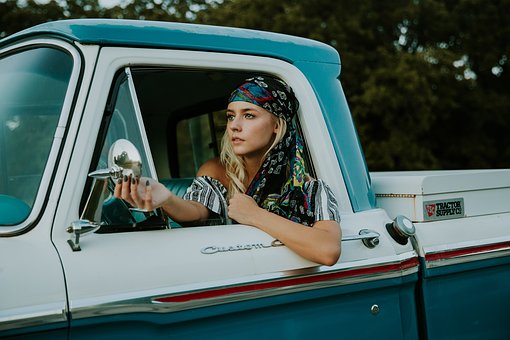 . Fathers Rights groups are organizing all over the country. I believe the fact that men find it difficult to obtain custody of their children springs from the dated notion of the "tender years doctrine." Many states had or still have a doctrine in the family courts that state, absent extraordinary circumstances, children of a tender age should always be placed with the mother. While many jurisdictions have done away with this doctrine, they appear to remain adherent to its principle. At least one barricade to fathers rights has been the fact that many mothers now work outside the home. The courts no longer have the excuse of placing the children with the mother because she can stay at home to raise them. Given that line of thinking, a father should arm himself for court with various studies that show that children raised by a single father do better in school and have less behavior problems that children raised by a single mother. There are further studies that show children raised by single fathers are absent from school less often, report fewer illnesses, have fewer problems with the law in their teenage years and fewer teen pregnancies. It is my belief that in order for fathers to have equal rights to the custody of their children, they should begin a campaign to be recognized as a parent beginning from conception. If a pregnant woman chooses to have an abortion, she may do so without the knowledge or consent of the father. However, if she chooses to give birth to the child, the father will be responsible for child support for the child for 21 years. This policy is blatantly unfair to the fathers. Men should organize their efforts to change this imbalance and therefore, change the courts perception of the rights of fathers.