Discovering the History of Children's Toys, including Schleich figures 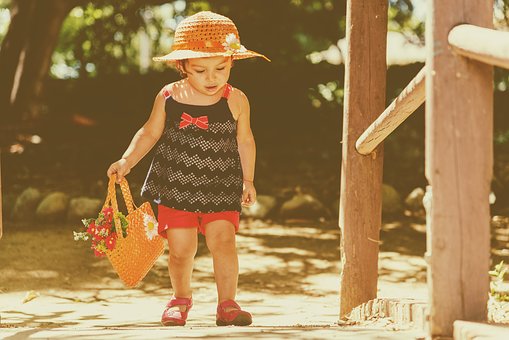 Discovering the History of Children's Toys

The history of toys goes back as far as the history of man himself. Primitive dolls, representing infants, animals, and soldiers, have been found at archaeological sites in different parts of the world. Toys excavated from the Indus Valley civilisation (3000-1500 BC), include small carts, whistles shaped like birds, and toy animals.

The earliest toys were made from materials found in nature, such as rocks, sticks, and clay. Thousands of years ago, children in Egypt played with dolls with hair attached, and movable limbs, which were made from stone, pottery, and wood. Both in ancient Rome and Greece, children had dolls made from terracotta, and early action toys like yo-yos. When Greek children, especially girls, came of age it was customary for them to sacrifice the toys of their childhood to the gods. On the eve of their wedding, young girls around fourteen would offer their dolls in a temple as a rite of passage into adulthood

The use of toys, and play in general, are important in the process of growing up and learning about the ways of the world. The young use toys and play to discover their identity, how they relate to the world and to each other. They learn about cause and effect, explore relationships, and learn and practice manipulation, and co-ordination of hand and eye. 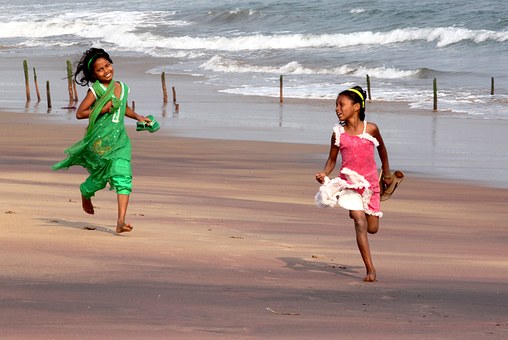 Some of the best toys are also the simplest, and should be made available for every child. A set of simple wooden blocks, balls, large-piece jig-saw puzzles, clay-sculpting toys like Play-Doh, are all good examples.

As technology changed and civilization progressed, toys also changed. Whereas ancient toys were made from materials found in nature like stone, and grass modern toys are often made from synthetic materials like plastic. Ancient toys were often made by the parents and family of the children who used them, or by the children themselves. Modern toys, in contrast, are usually mass-produced and sold in stores or over the internet.

Not all toys are suitable for all age ranges. As children develop they are attracted towards ever more sophisticated toys and games. Many toys are perceived as more appropriate for one gender rather than the other. It seems that children have a natural instinct to prefer the toys normally associated with their sex. A boy is not likely to prefer a Barbie doll over a toy tank, given the choice.

It is inevitable that a large toy industry has gradually developed, and that, these days the vast choice can be overwhelming and confusing. Some companies tend to specialise in certain types of toy. For example in the US, Mattel makes Barbie Dolls, Matchbox toys, and Hot Wheels. In Japan, Bandai make a range of plastic model kits and other toys. Halsell of the UK make role-play toys like prams, push-chairs, and dolls. Other companies include Hasbro, megabrands, Tomy, Digital Blue, and Schleich. Schleich are a German company specialising in the production of extremely life-like models of figures and animals which are of historical interest and educational value as well as being playthings.