Childhood Obesity Due to Bad Habits 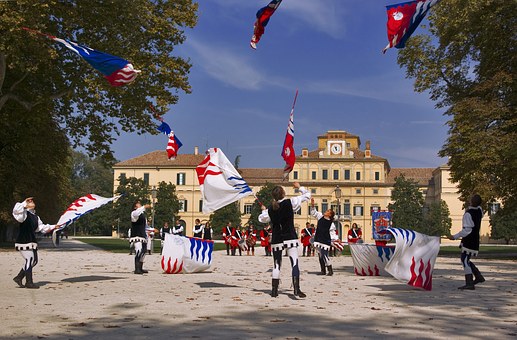 When it comes to the rising epidemic of childhood obesity, many people are quick to point fingers at genetics, however, new research suggests that bad habits are to blame. In 1980, 6.5 percent of U.S. children aged 6 to 11 years were considered obese, but that percentage rose to nearly 20 percent by 2008. Poor eating and activity habits are the underlying causes for most cases of adolescent obesity, as explained in a recent article from HealthDay.

This research is based on an analysis involving more than 1,000 Michigan sixth-grade students who participated in the Project Healthy Schools program.

"For the extremely overweight child, genetic screening may be a consideration," study senior author Dr. Kim Eagle, a cardiologist and a director of the University of Michigan Cardiovascular Center, said in a center news release. 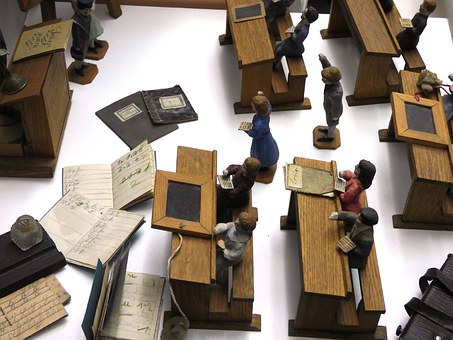 The recent study found 15 percent of the participants to be obese. Almost all of those participants had poor eating habits. Nearly one-third of all the students said they drank a soda the day before, while fewer than half said they could recall having eaten two portions of fruits and vegetables within the same time frame.

Thirty-four percent of non-obese children consumed lunches provided by their school, but that figure rose to 45 percent among obese students.

When it comes to exercise habits, the results are equally as shocking. One-third of all the kids reported exercising a half hour for five days during the previous week. Obese children were much less likely to participate in regular exercise and/or physical education classes, as compared to non-obese kids. This statistic also applied to sports team participation as well.

Out of the obese children analyzed in the study, 58 percent reported watching two hours of television in the past day, compared with 41 percent of non-obese kids.

With the recent "Healthy, Hunger-Free Kids Act of 2010," schools are making the attempt to offer students more nutritious meals. However, physical education classes present another issue entirely, as many schools have yet to put a serious emphasis on them.

Camp Shane weight loss camp is participating in the fight against childhood obesity by instilling good habits in kids. If obesity is truly not based on genetics, this is great news because it means we can DO something about it! All it takes is a lifestyle change and good habits can be difficult to form but easy to keep. It will make all the difference in your weight loss efforts. Are your Trusted different medication residence treatments Secure in your Kids? Things You Should Know About Visiting Your Child&#039;s Physician Kids Karate Martial Arts in Bentonville, AR First California Health Insurance Open Enrollment For Children Born This Way- Lady Gaga&#039;s Leadership and Influence on Teens Best Kids Pets A pleasant surprise – Childcare Vouchers Important Things That Can Be Learned From Online Photography Courses For Kids The Diet For Teenagers Gifts for baby boy - How to welcome him Why Children Should Try Soap Making Legal Custody and Your Childs Welfare Television Dos and Don&#039;ts for Children