Child Custody: Who Should Decide? Mom, Dad Or The System? 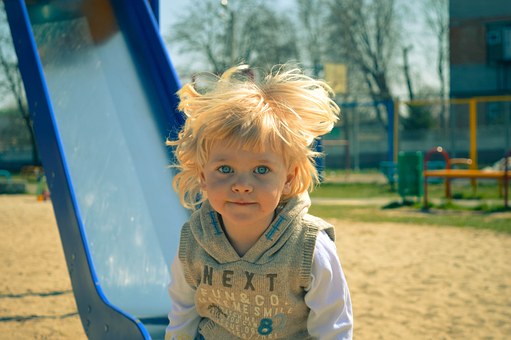 . However, some don't seem to understand their function, and instead of doing a thorough investigation and report, take sides and refuse to see the other parent as anything but inadequate. Add to that judges who don't think for themselves, and rely solely on the "GAL" report, the result can be that a child ends up in a situation that is not necessarily in her best interest, and that can be down right damaging.

As I said, not all "GALs" are bad. I had one recently who did a good job. His report was not in my client's favor, but I could see that he had done a lot of work before he came to his conclusion.

He visited each of the parent's homes several times, and investigated their medical records, job histories and references. He reported both sides strengths and weaknesses in an honest and fair way.

My most recent experience with a GAL was not nearly so sanguin. She visited both parents, but only reported what they showed her. The man had sense enough to have children's books and toys scattered around his living room when the GAL came to see him. He lied about the kids' medical records, and swore that TV was never on when he was home to play with them. 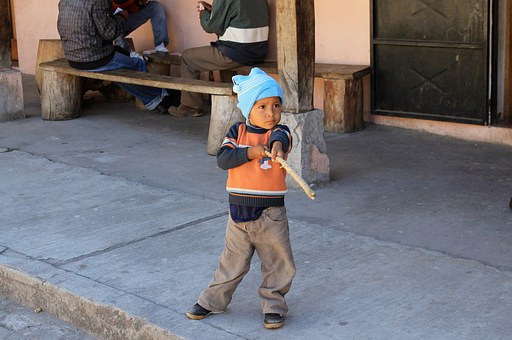 My client was a careful housekeeper. The kids' toys and books were picked up when the GAL came to her house. She admitted that the kids watched TV occasionally, and that she had had a loud fight with her boyfriend when the kids were not there.

My client had had custody of the kids for a year and a half between the provisional hearing and the final decree. The father had been unwilling to change his visitation times so that his daughter could attend kindergarten. AS a result, she had to miss 2 days each week so that her mother wouldn't be held in contempt of court. The father didn't pay a dime of support, despite the fact that he had been ordered to, and that he had a good job throughout the case.

Even the questions the "GAL" had the parties fill out before she started her investigation showed that the father was being less than honest. Still, the GAL recommended that the father be given custody. I wrote to the lady several times, trying to get her to correct her mistakes. I provided documentation and referred her to the written answers to her own questions. After 3 letters from me, she wrote back, informing me that she never revisited a case, and I could take my complaints to the judge.

We had a final hearing. I did point out the inaccuracies in the GAL's report. During the hearing, I got the distinct impression that the judge understood my observations. Nevertheless, he ruled in the father's favor. 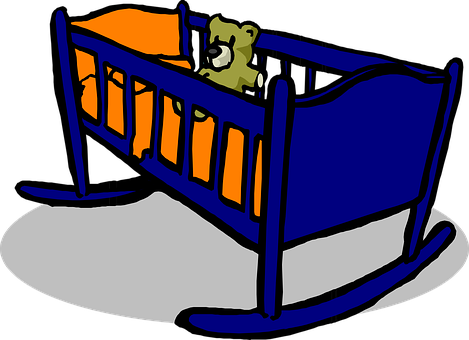 The conclusion parents should take away from this experience is that any custody case is risky. Some judges are careful, and generally make the right decisions. Some cases could go either way, in that both parents would provide a good home to the child, and are equally close to him. However, there are enough cases that no matter what the attorney does, and no matter what facts are before the judge, the wrong decision can be made.

If you and your spouse can't agree on custody, you are risking one of you being unhappy with the court's final decision. A guardian ad litem may do a good job of investigating your situation. However, it is possible that poor training or personal prejudices, or plain human stupidity may make a fair report impossible. The judge, too may not be able to reach a good decision because of inadequate information or the other reasons just mentioned. This is why it is always better if the parents can work together to come up with a parenting plan that is appropriate for their children and their family's circumstances.

by: Lucille Uttermohlen Health Insurance Leads: A Great Business For A Lot of Reasons Techniques For Lessening Your Family's Cost Of Health And Accident Coverage A Break For Mothers Of Small Children Finding Health Insurance For Your Family Watch The Secret Life of The American Teenager Episodes To Witness The Struggle of a Teenage Mother! Discover What Brings About Child Behavior Original Banderas Bay Attractions Tips Along With Real Directions For Families Taking Kids Handy Nuevo Vallarta, Mexico Space Selections With Credible Mentions For Families Taking Kids Health Insurance for Starter Families Giving Divorced Fathers More Time with Their Kids President Obama Scholarship Program - How Can You Get Grants For Teen Mothers? Stirring Vallarta, Mexico Hotel Choices Along With Realistic Suggestions For Families Taking Kids Settlement In Malpractice Claim Between Mother Of Stillborn ChildAnd Doctor